Dan Drayton in the points in Jerez

Dan Drayton secured his first point of the European Junior Cup (EJC) after moving up 12 places in a two-part race at Jerez.

The Bike Insurer sponsored rider had a disappointing pair of qualifying sessions, which saw him in P27 on the grid behind South African Themba Khumalo.

In the race, Dan started well but any attempts to move up the field were put on hold after a red flag and race restart was ordered after a crash involving Josh Harland.

The Brit suffered an injury to his wrist and was unable to build on his sixth place on the grid after qualifying.

After the restart, things went well for Dan as he to cut his lap times by a massive two seconds to move up the field and into 15th at the checkered flag, enough to secure his first championship point in the EJC. 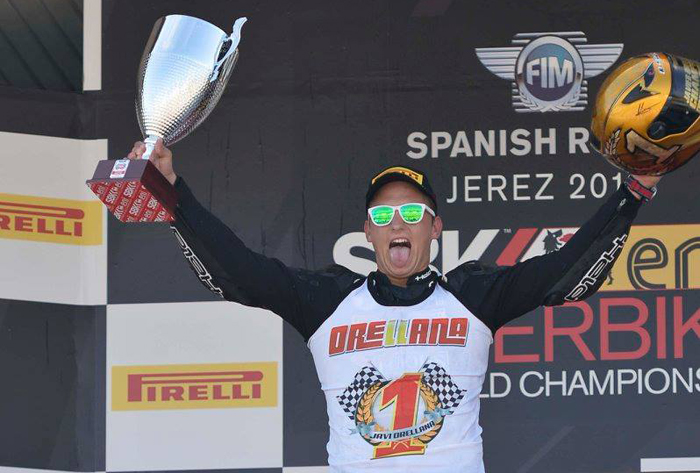 Having qualified in fourth, Orellana look set to get enough points to make the title his at his home track.

That proved to be the case as Orellana finished on the podium for the sixth time in seven races to claim the overall crown that was denied him last time out at Misano.

Despite Orellana’s dominance throughout the season, the young Spaniard couldn’t build on his four wins thanks to the form of Spanish wildcard Xavi Pinsach as he claimed his first win on his EJC debut.

Italian Emanuele Pusceddu came second to move up to fourth in the overall standings while Paolo Grassia’s fourth place finish saw him move up to second in the standings for the season.

Guillaume Raymond’s weekend ended in disappointing fashion with the Frenchman failing to finish the restarted race, effectively ending his tilt at the title. He moves down to third after the weekend.

In the FIM Women’s European Cup, Kiwi rider Avalon Biddle won once again to finally put her name on the trophy after a dominant year on the track.

With Viktoria Kis unable to race at Jerez, the title was never in doubt as Biddle finished in 19th, two places ahead of Laura Rodriguez in 22nd to claim the title in the penultimate race of the series.

The young riders are back out at Magny-Cours in France in two weeks time when the final standings will be determined.

Congratulations to Javier Orellana and Avalon Biddle from The Bike Insurer. 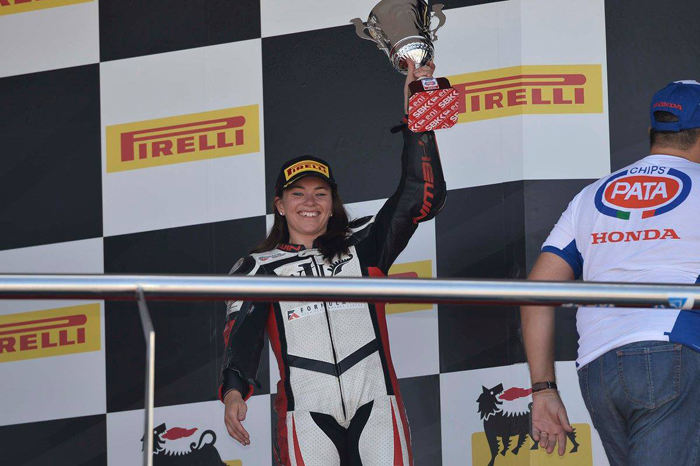