A brief history of HRC 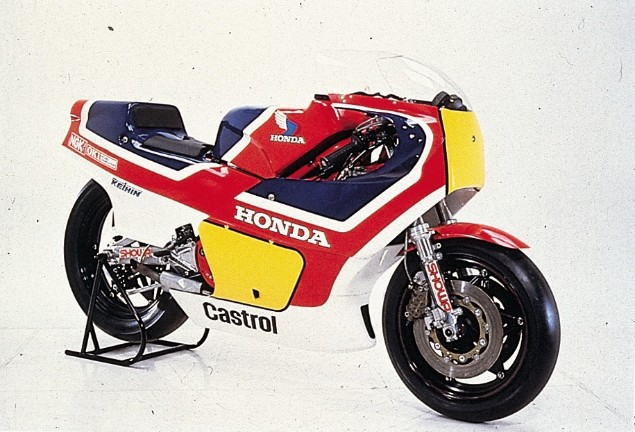 Honda hasn’t always been a racing company, no matter what the Japanese giant may say. But it did, very early on, recognise the importance of racing to prove its products to an initially sceptical world.

The three letters HRC are now best known for being attached to either the MotoGP machines racing on track, a multitude of other racing machines from trials, to enduro, to rally raids, to motocross, but where did it all begin for the now famous Honda Racing Corporation?

Founder Soichiro Honda formed the Honda Technical Research Institute in 1946 and began building motorised bicycles using surplus generator engines to sell to a war-ravaged Japanese population. When these engines ran out he began making his own.

This was the first Honda Type A. Then, in 1949, he founded the Honda Motor Corporation and built his first complete motorcycle, the Model D. 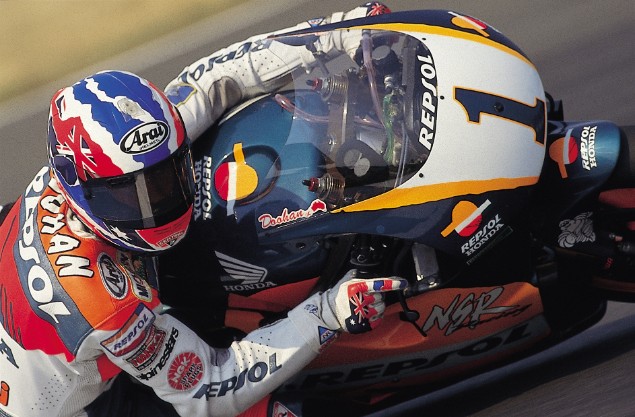 His success meant that by the mid-‘50s Honda was already a large (lightweight) motorcycle manufacturer yet one still unknown on the world stage. Following a visit to the 1954 TT Honda-san decided the best way to both improve and promote Honda machinery was through racing.

The ‘RC’ prefix designated factory-built racing machines and has continued ever since. Twelve months later Honda sent a race team to the Isle of Man for the first time with its 125cc RC141 and RC142. 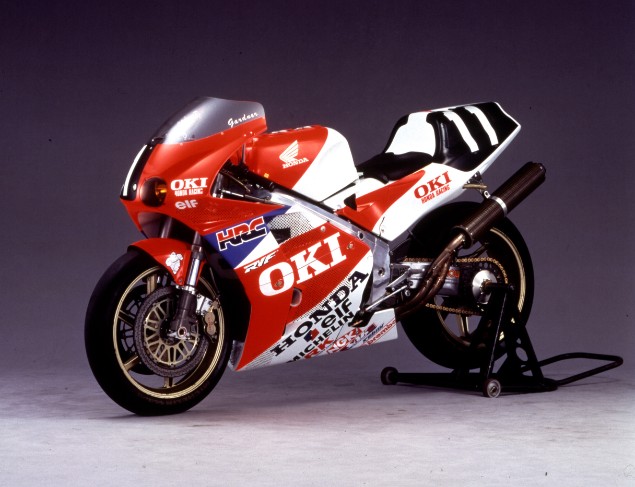 Although hugely successful throughout the ‘60s with a variety of ‘RC’ racers, Honda withdrew from GP racing in 1968 following the FIM’s decision to simplify and make the GP formulas more affordable.

Instead, through much of the ‘70s, Honda’s racing efforts were focused on production-based racing, such as endurance. To cater for this, Honda founded its Racing Service Centre, or ‘RSC’, in March 1973.

One example of RSC products is the kit parts it produced for its CB900F, including cylinder head, cams, valves and more.

Complete bikes, however, were rare, one exception being the MT125R production two-stroke GP125 racer, which helped launch the careers of American Randy Mamola and British rider Robin Appleyard. 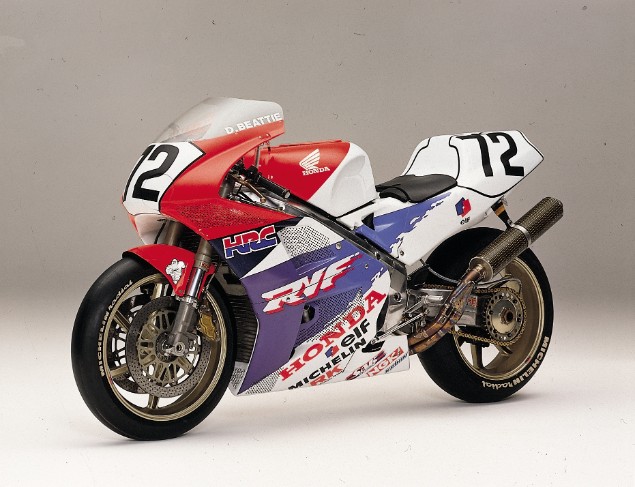 This changed again, however, in the late 1970s. In November 1977 Honda announced its return to GP racing using four-stroke technology and to pursue this it set up, in 1978, its New Racing (NR) division at its Asaka R&D centre.

By 1982, however, success with the radical, oval-piston NR500 was still proving elusive. Honda had hoped for a racing department where engineers, designers and managers could work side by side to create both championship-winning racers and stunning production bikes.

In reality, neither was accomplished and instead there was constant friction between race staff, who wanted to win at any cost, and engineers, who were more concerned with developing technology.

This changed on September 1st 1982 when, to refocus its racing programme once and for all, the racing arm of Honda’s R&D was moved into its own facility with a separate, dedicated staff. 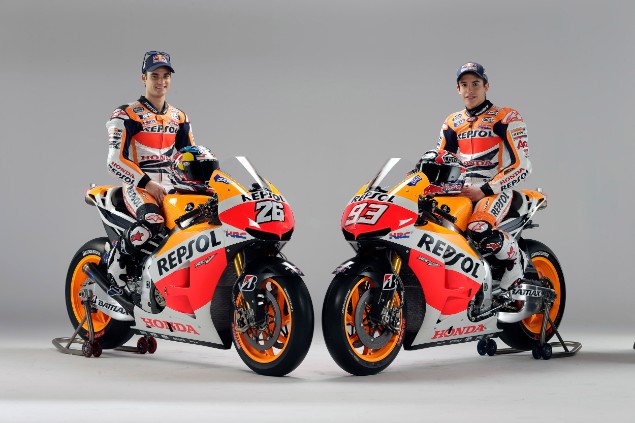 The new facility was called the Honda Racing Corporation (HRC). Its mission was ‘the development, manufacture and sales of motorcycles and parts for racing’.

It was tasked with not just Honda’s road racing program but also those in trials, motocross and endurance.

And that was just the start. Over the 36 years since, HRC has been responsible for not just more world championships than any other but also for a series of technological developments we now take for granted AND a short but exquisite line-up of road legal machines too (RC30, RC45, SP-1, SP-2, RC213V-S) rightly idolized around the world.