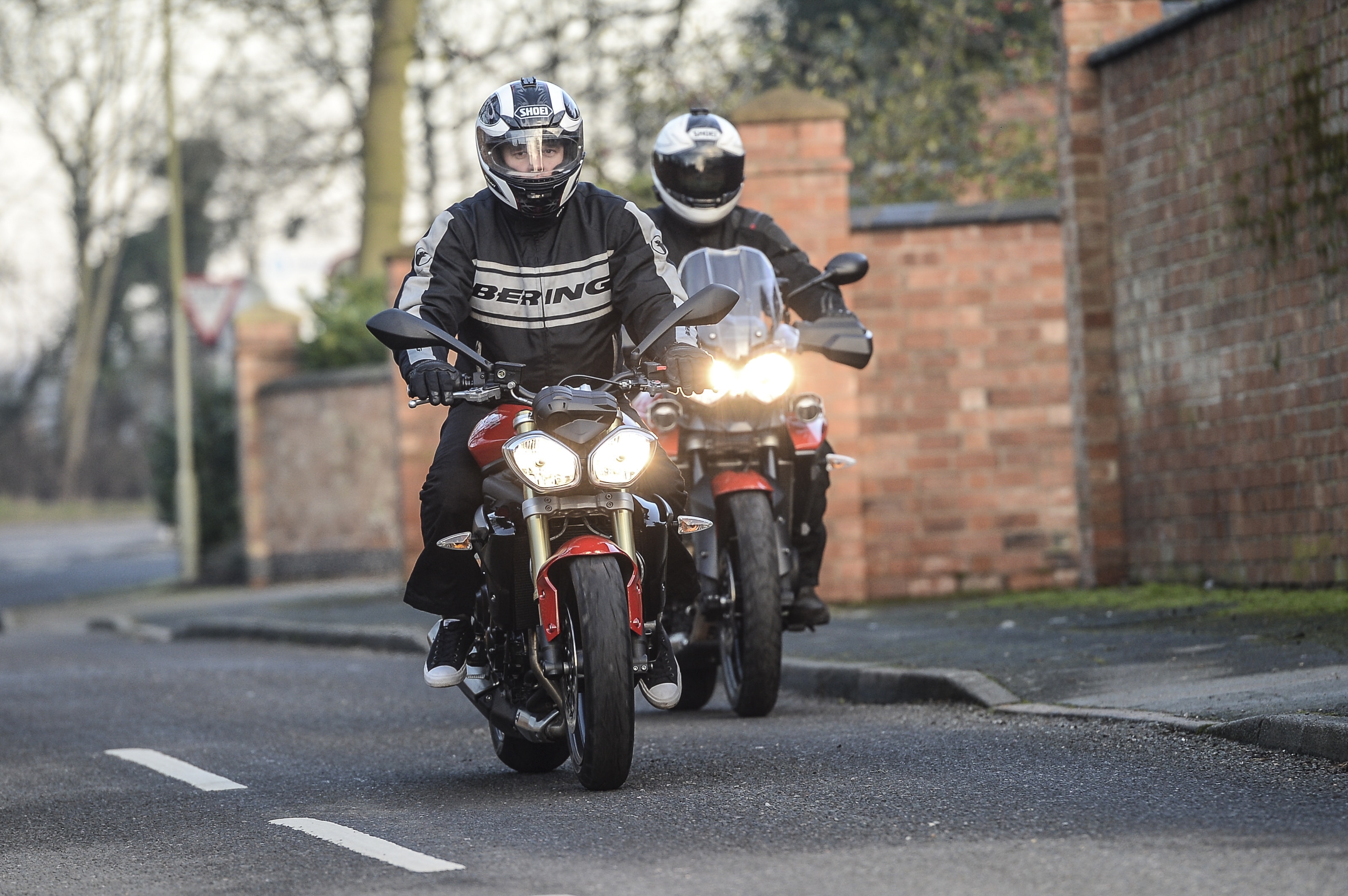 A new formula for calculating compensation payments for long-term injuries could push insurance prices up again.

Revealed yesterday by The Ministry of Justice, the new changes could see car insurance prices rise by up to £75 per policy with motorcycle riders also set to feel the pinch.

The decision makes for grim reading for motorists who have already been hit by two consecutive increases in Insurance Premium Tax (IPT) and recent news that premiums had hit a three-year high due to the rising cost of motoring claims.

But it’s not just motorists who are against the change.

The Association of British Insurers (ABI) reacted angrily to the announcement, slamming the change as “crazy”.

Huw Evans, director-general for ABI, said: “Claims costs will soar, making it inevitable that there will be an increase in motor and liability premiums for millions of drivers and businesses across the UK.

“We estimate that up to 36 million individual and business motor insurance policies could be affected in order to over-compensate a few thousand claimants a year.”

Why the change to the system?

The change has come about to ensure that victims get a sufficient payout in the event of a claim for serious injuries.

Compensation claims are often paid in a single lump sum and, depending on the nature of the injury, these costs can be massive as in some cases the amount needs to able to support victims for the rest of their lives.

In some cases, claimants invested this lump sum and received a cash return, meaning they received more than the original lump sum payment. In light of this, discount rates are applied, reducing the amount insurers have to pay.

For the last 16 years, that discount rate has sat at 2.5 per cent, significantly lowering the amount insurers pay claimants however the new change will see that figure slashed with the discount reversed to minus 0.75 per cent.

This increases the amount claimants receive but pushes up the costs for insurers, something that other motorists will bear the brunt of as the cost is passed on again.

And as always seems to be the case where percentage increases and insurance are involved, it’s young drivers and those with high-risk profiles that will be hit hardest.

Accountancy firm PwC announced that the change could cost drivers under the age of 22 up to £1,000 a year on top of what they’re already paying.

Is anyone happy with the decision?

While motorists will not welcome the increases, lawyers who campaigned for the increase have welcomed the change that Liz Truss, Lord Chancellor and Justice Secretary, said was unavoidable.

Truss said: “The law is absolutely clear – as Lord Chancellor, I must make sure the right rate is set to compensate claimants. I am clear that this is the only legally acceptable rate I can set.”

When will the increase happen?

The changes are set to come in to place on 20 March and Jon Morrell, CEO at vast:visibility, an insurance comparison technology company, believes they’ll hit straight away.

Morrell said: “Insurers will change their prices with immediate effect because they themselves won’t get a period of grace to make any changes and it is those motorists, on two wheels and four, who already pay a significant amount that will feel it the most.

“It’s understandable that insurers will pass the costs on to their customers because they need the money in the bank to cover the costs of increasingly expensive claims that are going to get more expensive again.”

He continued: “That’s why it’s more important than ever, whether you ride a motorcycle or drive a car or van, to compare and do everything you can to make sure you’re paying as little as you can in an industry that’s getting squeezed.”

Next page: Motorcycle insurance money saving toolkit
Comment 1 Like 0
john paynter 4 years ago
i have a motor scooter yet I have been claim free for two years that’s the time I have had the scooter yet my premium has risen year on year.