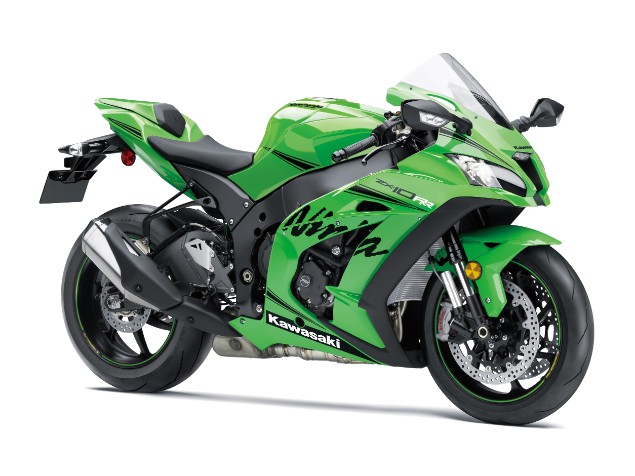 The modifications aren’t a comprehensive makeover in terms of styling, but they do represent some fairly big engineering changes to the engine internals and rider safety aids with the aim of making it a better road and racing bike.

The feedback from the racing team has shaped the changes to the 2019 bike which has more power, a wider spread of power and an increase in torque too. 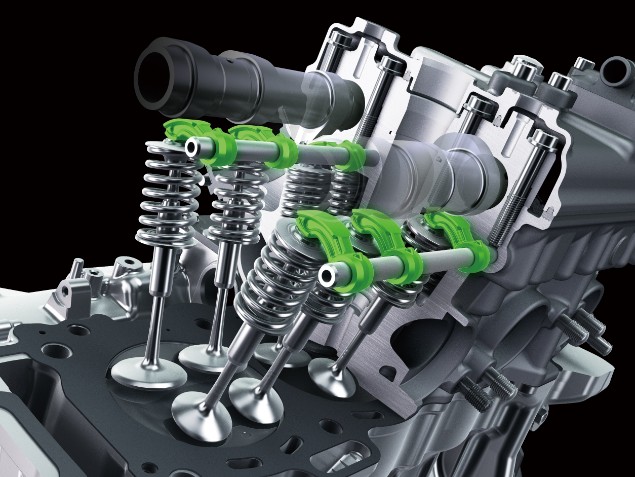 The single biggest change to the engine is the change to finger-follower valve actuation which pushes peak power to over 200bhp (203PS) which, when bolstered with the fitment of a full racing exhaust, can be pushed even higher.

The valve train means the engine can rev higher and remain reliable as well as reducing the mass of the valve train by 20% overall.

For 2019, all Ninja ZX-10R variants will come equipped with the same cylinder head ready for high lift cams first introduced on the Ninja ZX-10RR.

To illustrate this update, all models feature a red painted cylinder head cover.

Production of the ZX-10RR is limited to 500 numbered units worldwide and features technical upgrades including the adoption of exclusive Pankl lightweight titanium connecting rods which not only save more than 400g compared to the standard rod set (decreasing the crankshaft moment of inertia by 5%) they also increase the rev limit by 600rpm and increase the ZX-10RR power to 204PS without the Ram-Air effect.

Taking these engine crankshaft inertia changes into account, front and rear suspension settings have been revised.

An additional upgrade for 2019 is the fitment a quick-shifter that works both on up and down gearchanges across all models. 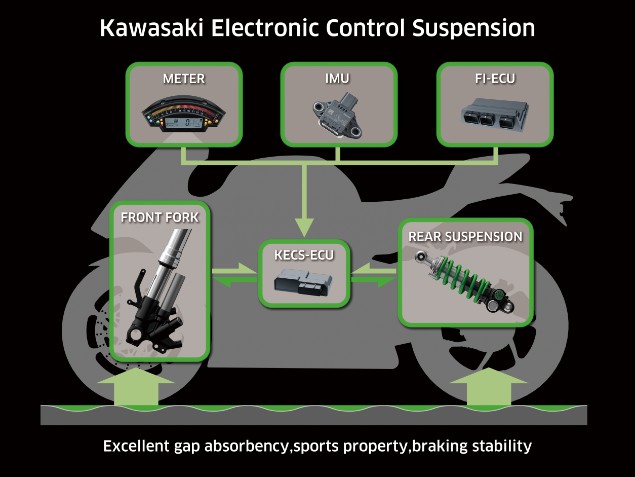 There are four different variants of the 2019 Kawasaki ZX-10R range. Here they are explained in at-a-glance detail.

All of the various versions will be on sale in UK dealers from December 2018. 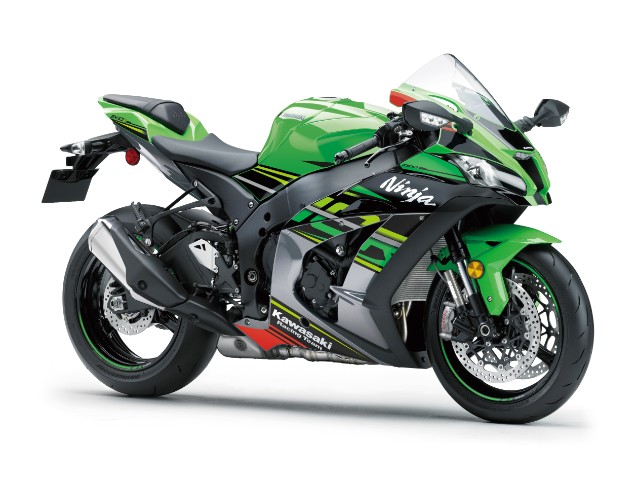 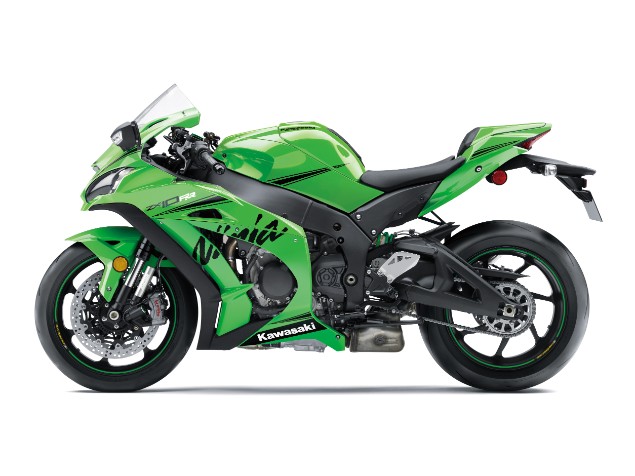 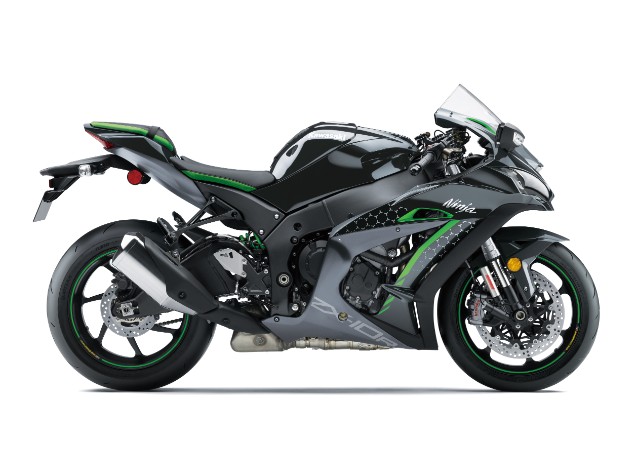 ZX-10R SE: A high-specification model adds to the circuit potential of the base model with Kawasaki’s electronic suspension (KECS), and forged Marchesini wheels. 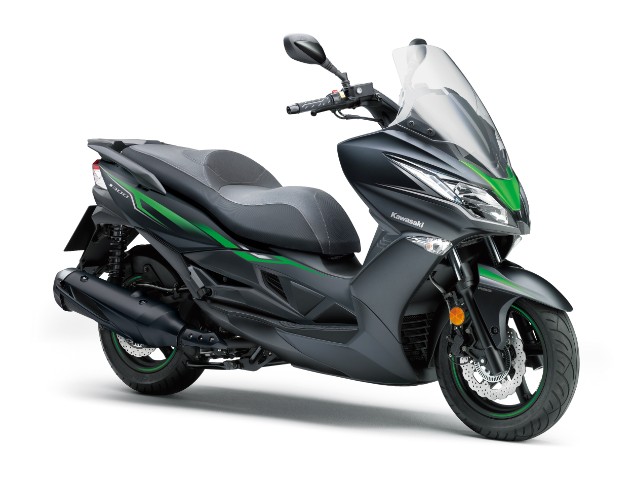 Kawasaki was a little late to the scooter sector when compared to the other large manufacturers from Japan but the A1/A2 licence compliant J125 and J300 have now established themselves in the range with both getting some colours and styling tweaks for 2019. 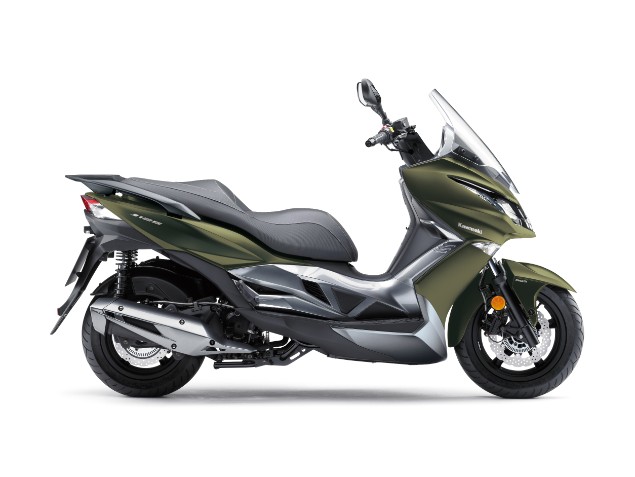 The popular green and black colour scheme on both the J125 and J300 remains on sale and now both models are joined by a khaki green version too. Models are expected on sale in dealers within a few months.