2016 was a big year for bikes but the next one looks just as exciting for with loads of new two wheelers set to hit UK dealerships over the next 12 months.

We’ve taken a fine tooth comb to the new releases that are in the pipeline over the next 12 months and come up with a list of some of the bikes we’re most excited about.

We’ve split them into bike styles and undoubtedly, some of you won’t agree with our choices.

If that’s the case, let us know what bikes we’ve missed and we’ll add them in if we think they’re worthy entrants! 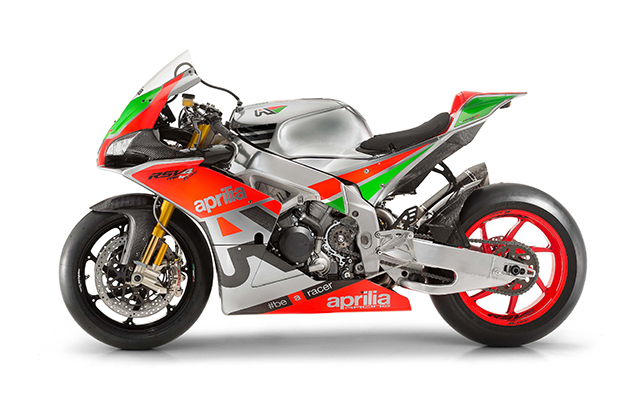 The superbike category is one of the most hotly anticipated when it comes to new releases and this year is no different.

It would have been easy to plump for the Ducati 1299 Superleggera or the Honda CBR1000RR, but instead we’ve gone for an Aprilia that’s been heavily influenced by technology developed in MotoGP – the RSV4 FW-GP.

When you buy the Factory Works GP version of the RSV4, you don’t just get a whole lot of bike (it’s got a max power of more than 250 HP) you also get the champagne treatment.

Owners are invited to Aprilia Racing HQ in Noale, Italy, to get their bike properly configured to their needs, along with access to full Aprilia track leathers and a MotoGP paddock pass for the whole weekend.

On top of that, there’s also an Aprilia track day included.

Price: You won’t get much change out of £70,000 so you’d probably expect to get a few extras thrown in! 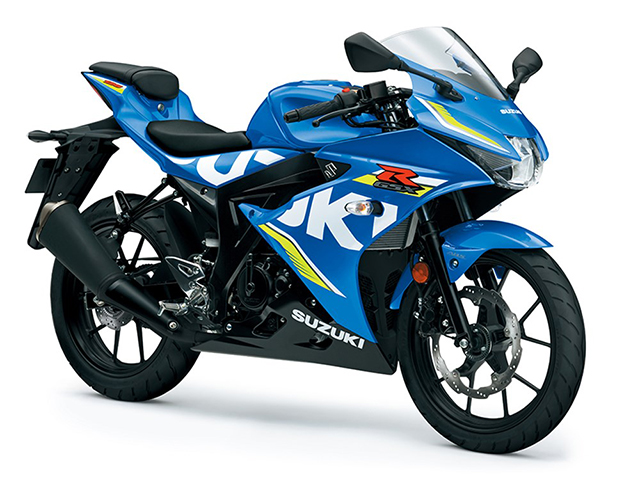 125s are big business in the UK and are consistently the best selling bikes by engine size.

That’s why, after more than 30 years of the famous GSX-R name, Suzuki has finally decided to launch a 125cc version of its famous model.

It will enter a highly competitive market place this summer and while it’s up against some tough competition in the form of the Yamaha YZF-R125, the Honda CBR 125 and the Aprilia RS4 125, it could take the market by storm.

It looks sporty and, well, like a slightly smaller version of the big Gixxers that are so popular in the UK.

It feels like a foolproof plan for Suzuki because of its popularity but pricing will play a big factor in its success.

Price: The Japanese manufacturer has yet to confirm its price but expect it to hover around the £4,000 mark. 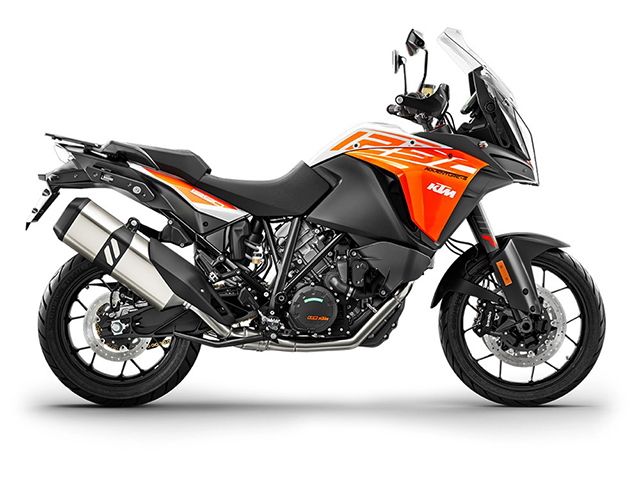 KTM’s replacement for the 1190 Adventure is the 1290 Super Adventure S and we loved the look of it at Motorcycle Live.

It’s big and comes with bold styling, in keeping with the Austrian brand’s design mantra, but it’s a little less brash than the 1190 it replaces.

The orange frame’s been ditched and so have the crash bars and in its place are some slightly more sophisticated styling touches.

It’s all-singing-all-dancing in terms of onboard technology with a Motorcycle Stability Control system and an advanced ABS system that’s lean-angle sensitive. 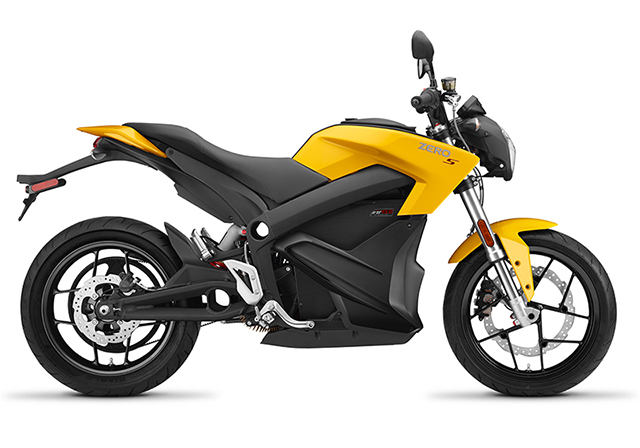 Zero is an electric motorcycle manufacturer that we’ve featured on The Bike Insurer before.

Part of the reason for that is because of the look of the bikes they build: they don’t look like electric bikes and we think that’s a big plus.

The 2017 Zero S is a fine example of that. There are no frills, no nods to its carbon footprint, it just looks like a solid bike.

Where it differs from a normally fuelled bike is its range, with a near-£3,000 optional Power Tank boosting range from 85 miles to 104.

Price: Entry-level 2017 Zero S models start from £11,890 but for that extra range, you’ll need to pay more for some optional extras. 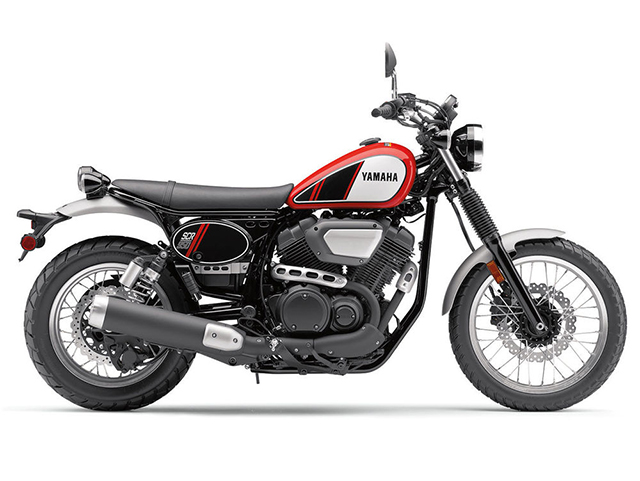 Scramblers and café racers are supremely popular in the UK, having experienced a resurrection over the last five to 10 years.

And that resurrection does not look like slowing down with the Ducati Scrambler making a return to the market two years ago and Yamaha going to town on a wide range of easily customisable Scramblers.

The SCR950 Street Scrambler is the latest in the Japanese manufacturer’s expanding scrambler line-up.

It was introduced in the States last year but it will finally make it on to UK soil this year.

It takes a lot of its styling cues from the XV950 but it’s the XT550s from 30 years ago that influences this bike most in terms of looks.

It’s a beautiful bike with some beautiful paintjobs that look like they’ve been lifted straight from the 1980s.

Price: UK prices are yet to be confirmed however in the States it costs the equivalent of around £6,000. 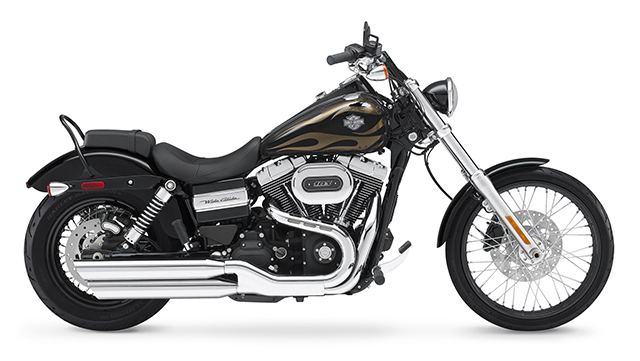 Harley’s Dyna Wide Glide is a classic looking chopper and looks every inch the product of arguably the most famous cruiser brand in the world.

Footpegs are set well forwards, the handle bars are wide and the double exhaust is huge and unmissable, sitting low to the road.

It’s an old school bike with Harley’s famed Twin Cam 103 engine and a flame coated fuel tank as standard but it also comes with a list of customisable options as long as your arm.

That means that the notoriously difficult to please cruiser riders can literally tweak their Dyna Wide Glide to their own specifications.

The Harley-Davidson Dyna Wide Glide hasn’t reinvented the old school chopper but it’s a nod to what’s gone before.

Price: Standard versions of the Wide Glide cost £13,695 with prices rising from there. It’s available at UK dealerships now. 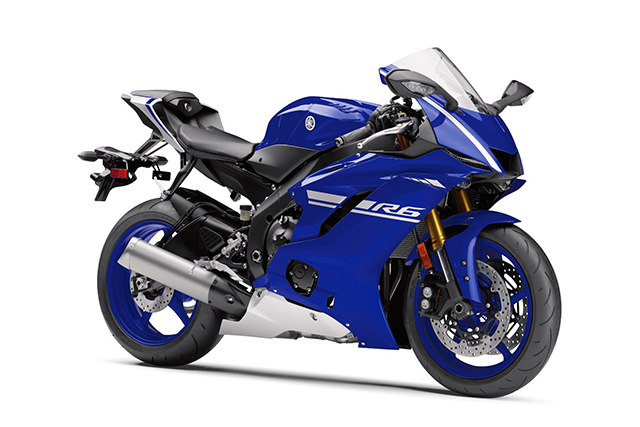 Yamaha has updated its YZF-R6 for 2017 and it should prove a hit in the mid-range sports bike segment.

It hasn’t had an update for a few year, which is why the Japanese manufacturer promises that this latest version has been on the receiving end of some radical changes.

From the outside, there’s nothing too dramatic about the update; it was already a good looking bike but now it looks meaner having taken a lot of styling cues from the M1 MotoGP bike and the YZF-R1.

Where the changes are probably more obvious are in the list of equipment and technology upgrades with the R6 getting a quickshifter and 6-level traction control alongside adjustable suspension thanks to a new rear shock. 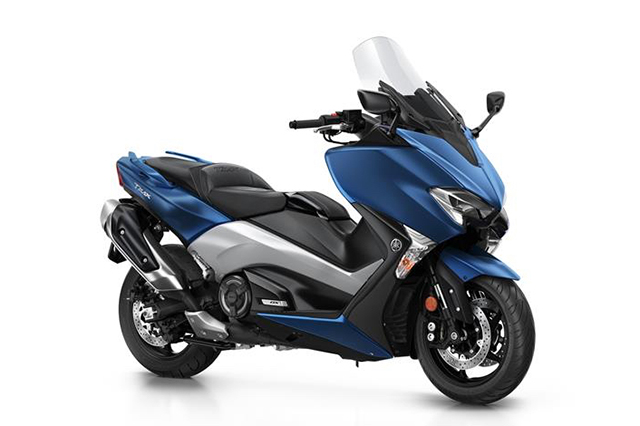 The Yamaha TMAX has been on the market in Europe for over 15 years and in that time it’s established itself as one of the leading scooters in the UK.

It’s had a revamp for 2017 with Yamaha saying cornering and handling has been improved thanks to the addition of a new aluminium frame.

One the thing the TMAX has always had is a comprehensive range of technology and equipment onboard and the latest version of the maxi scooter is no different.

It comes complete with ABS as standard, a Traction Control System and a Yamaha Chip Controlled Throttle.

The TMAX is a practical scooter and the 2017 model lives up to that tag with enough storage space for two lids.

Price: The 2017 Yamaha TMAX will launch in the UK around March. Entry-level prices have yet to be revealed by Yamaha.