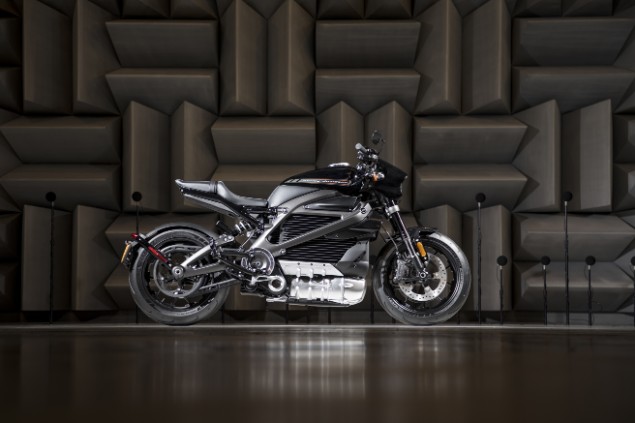 Harley Davidson has announced a huge new model development plan that could well be the biggest shake-up the normally quite conservative company has ever attempted.

The aim is to build on recent boosts to the number of younger riders buying Harley Davidson motorcycles but also to branch out more widely from the existing core of traditional Harley bikes and the owners attracted to them.

American manufacturer Harley Davidson may be one of the most iconic of all motorcycle names but it’s been facing a tough time in recent years with plunging sales and much reduced profits.

Harley’s key issue is the age of owners in the biggest of markets; in this case it’s home market of the United States of America, has, until very recently been getting older more quickly than the company can attract younger riders.

The company doesn’t give age profiles any longer but industry experts estimate the average customer is ageing at around six months every year and is currently nearly 50.

All of this has been at the forefront of Harley bosses’ minds in recent years and it’s the reason why an incredibly ambitious and exciting 21 new bikes are planned to arrive in the next four years. By any motorcycle company’s standards, that is a lot of new motorcycles. 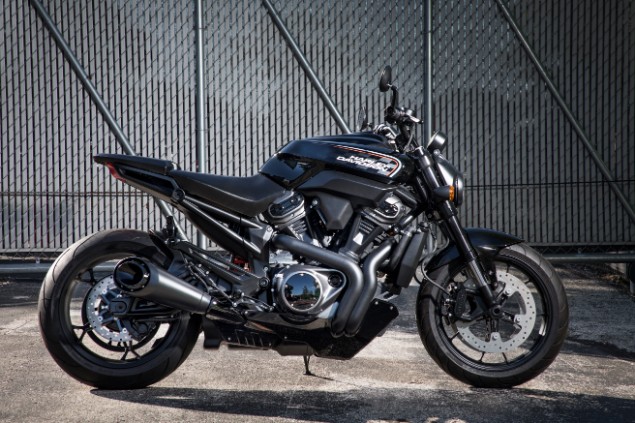 FIRST TO ARRIVE IS AN ALL-ELECTRIC HARLEY DAVIDSON

Harley first showed a Livewire prototype back in 2014 and spent more than year touring America and Europe showing off a fleet of the all-electric bikes to potential customers.

The feedback was so positive the company has now confirmed the production specification Livewire will be among the first of the 21 bikes to make full production and will be on sale in 2019.

This will be a pure electric motorcycle with the aim of making this kind of ‘twist-and-go’ motorcycle accessible to more people and entice people to ride bikes who might not have done so in the past.

The Livewire is going to be joined by a lower tier of bikes that will be cheaper and lighter but also by some that are closer to electric bicycles to lower the entry point to Harley Davidson ownership even further. 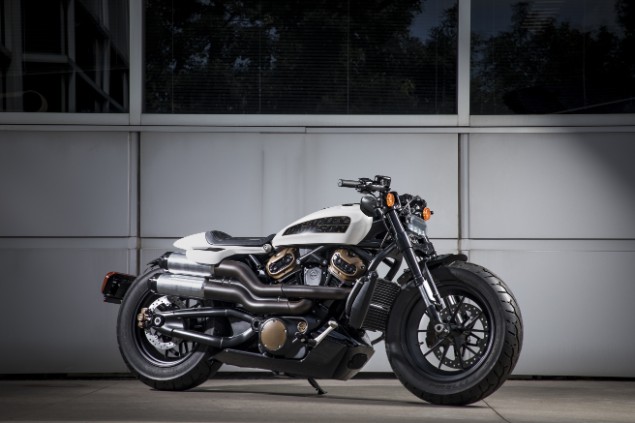 One of the biggest shocks to the Harley Davidson new model announcement was the Pan America which is Harley’s answer to the market dominating adventure bikes like the BMW R1200GS and Honda Africa Twin.

This is not a market Harley Davidson has ever been near before so to see the Pan America was a shock and knowing the production version is just two years away from a showroom was an even bigger surprise.

The bike the company showed in the images was presented as a concept bike and could well change quite a bit between now and production but to know Harley is even working on something like this shows the magnitude of the changes the normally traditional company is working on.

Two additional concept bikes were shown at the same time; the first was a smaller-capacity Streetfighter 975 which is a stripped down naked bike that aims to tackle a busy class of bikes that Harley is currently completely absent from.

The second is a larger-capacity Custom 1250 concept that is expected to form the basis of a fairly wide range of motorcycles like a faired sportier bike, scrambler-style bike and this naked custom machine.

However these bikes change and evolve before production is going to be fascinating as Harley attempts to set itself up for a new stage in the development of one of the oldest manufacturers in the world.