Honda’s new take on the world’s biggest-selling motorcycle has been revealed and will be on sale in the UK in Autumn. 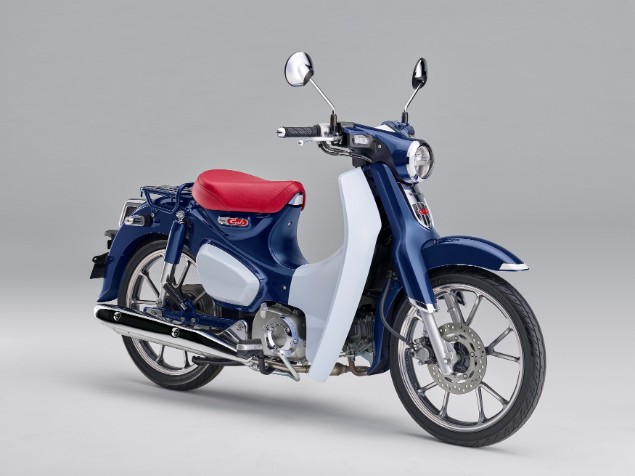 The new Honda Super Cub C125 has just been shown in full production form (until now it’s only ever been called a ‘concept’ by Honda) and is a new take on the Super Cub C100 – the bike that Honda first started building in 1958 when the company was just ten years old.

Now, 60 years later, the Super Cub returns to add to the 100 million that have been built to date.

The appeal of Honda’s Super Cub has always been in the mixture of reliability, frugality and the basic style of the motorbike but the most recent version of the Super Cub 110 has only been on sale in Japan and some South East Asian countries.

The new version of the best-selling bike of all time 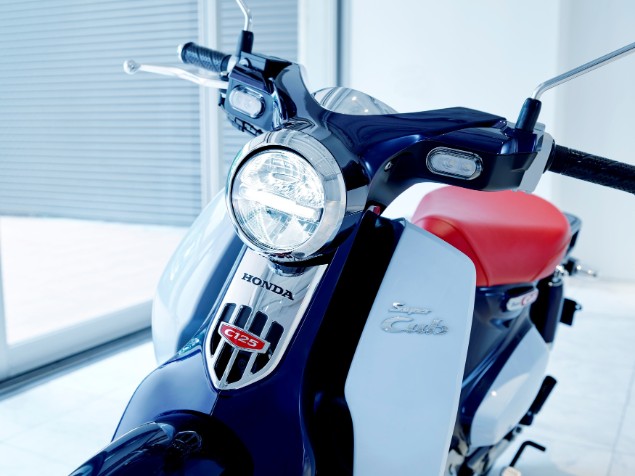 While the styling of the new bike is clearly linked to the original bike of 1958, the technology has been brought up-to-date with a new 125cc single-cylinder engine, a new and stronger steel frame, longer travel suspension, 17-inch cast aluminium wheels and a front disc brake.

Full LED lighting gives a modern look and greater vision at night and it even has a keyless ignition for extra convenience. 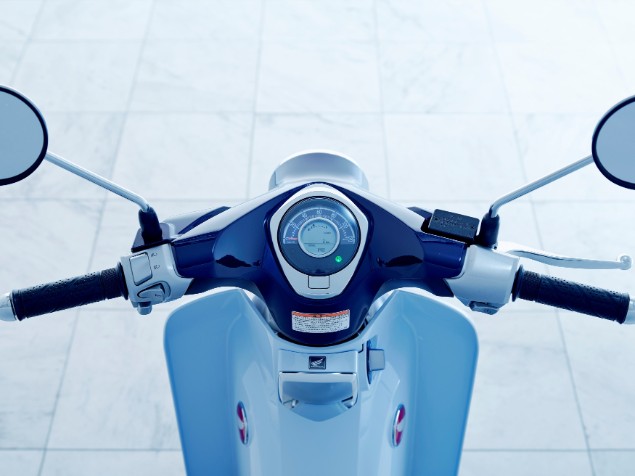 Honda is quoting an official fuel consumption figure of 188.4mpg which equates to 152 miles of range from just 3.7 litres of petrol. This is calculated using the World Motorcycle Test Cycle (WMTC) mode of testing and while it may be a bit on the optimistic side, real life economy won’t be that far off, making the Honda Super Cub C125 a super-economical commuter machine.

The four-speed gearbox has an automatic centrifugal clutch which means there’s no need for a clutch lever; just as the Super Cub has seen since 1958.