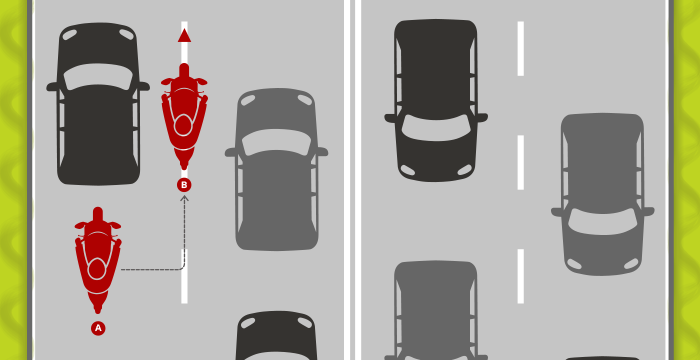 Hampshire Constabulary and Thames Valley Police have got together to improve road safety for urban commuters.

The two videos feature on board camera footage of advanced motorcycle trainer, PC Roger Peskett, as he talks riders through filtering in urban areas and observation skills on the road.

And they have been released for a very real reason, with urban local authorities accounting for the greatest number of casualties in the Hampshire and Thames Valley region.

A press release from Thames Valley Police has again highlighted the vulnerability of two wheelers on UK roads.

11 per cent of the total number of casualties across Hampshire and Thames Valley regions were moped, motorbike or pillions.

Road Safety Sergeant, Chris Appleby, said: “Our priority still remains with leisure riders using high powered motorcycles on rural roads; however there is an emerging risk for commuter riders or urban motorcyclists as they choose bikes as a preferred travelling option.”

The vide below shows how to filter safely in urban areas. The second video is published on Hampshire Constabulary’s YouTube channel.