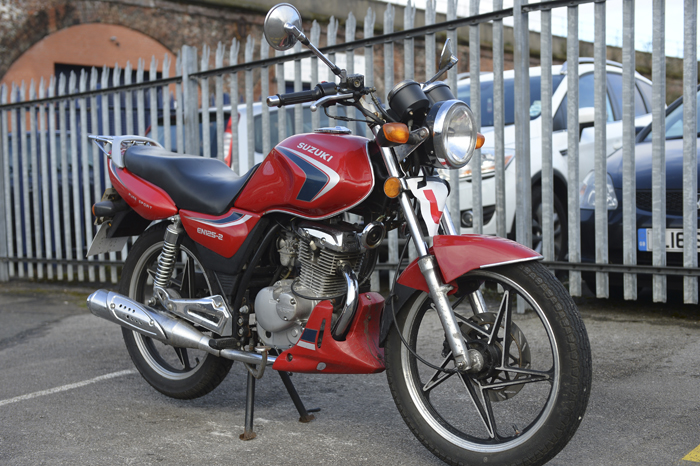 Anyone who knows anything about motorbikes knows that Compulsory Basic Training (CBT) is one of the first steps to getting on to two wheels and on to the road.

All you need to do is strap learner L-plates to your two-wheeler and be aware that after two years you must take your CBT again or complete a full motorcycle licence.

But what’s it like doing your motorcycle CBT? The Bike Insurer sent a member of staff to try it out and give us insight into the CBT for first timers.

When you work at a company like The Bike Insurer, motorbikes, racing and riders surround you every working day.

And if you haven’t been on a motorcycle on the road, you can feel a bit of a fraud. So I wanted to get behind the handlebars and get riding.

As it turned out, I wasn’t the only one in the office who thought I should get on two wheels and sample life on the road for myself, so I was sent to do my CBT.

I’ve sampled off roading in a fairly sterile setting but couldn’t get out of first gear so the thought of getting on the road, being aware of other road users and then actually going up and down the gears was a little daunting.

I pushed all that to the back of mind and rocked up at Easy Rider Motorcycles in Liverpool.

The day started with an introduction (as you’d expect) before moving onto safety aspects including helmets, clothing and a check that you can see (I’m told this is a benefit when riding a motorbike). 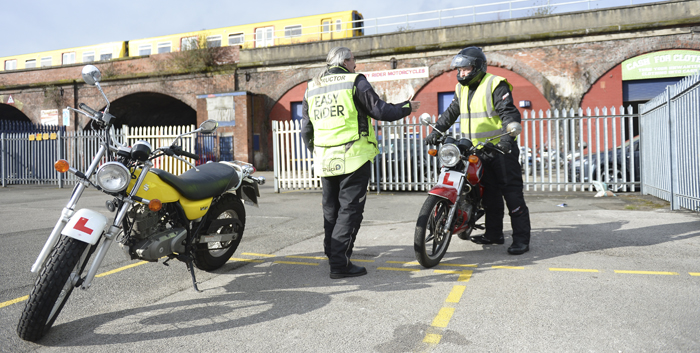 All the gear, no idea

I was lucky enough to be kitted out by Arai and RST ahead of my CBT so my kit was absolutely up to scratch.

If you don’t have your own gear then you can borrow some from the assessment centre however having just been told about the pitfalls of sharing lids, I wouldn’t look for a cheap second hand helmet online or anywhere else.

So with brand new, stiff and shiny boots, I strode out of the classroom and towards my ride for the day; a 125cc Suzuki VanVan.

First things first, you can’t get on a bike without knowing a bit about the controls and that’s the first part of the practical on-site training element.

Your instructor – in this case a ponytailed and pierced bloke called Dave – talks you through the different dials, switches and parts of your bike.

From throttle to clutch, indicators to ignition, everything is shown, engaged and explained as well as basic safety checks, putting your bike on and off the stand and your position when your stood with your motorcycle.

All in all, it’s a lot to take in but before you can catch your breath, you’re into the saddle and starting your bike up. 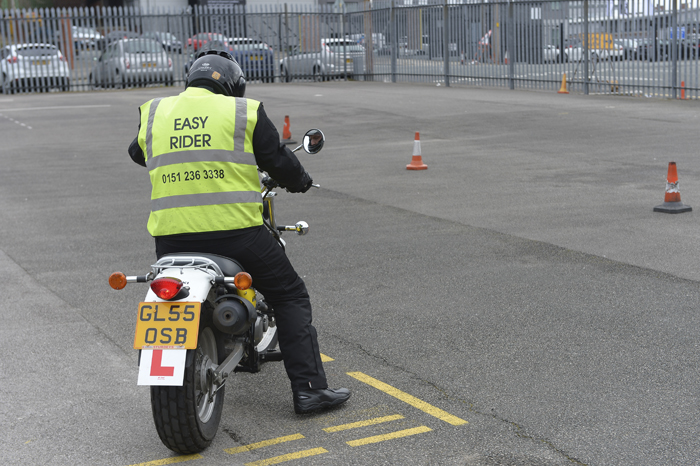 As informative as the talk through and safety briefing is, I just wanted to get through it and onto the bike, so by the time the first bit of riding came about I was chomping at the bit.

All that excitement slowly faded away as I stalled at the first time of asking and realised neutral was harder to find than the Holy Grail.

After those early blips, the basic manoeuvres went fairly smoothly for me and it was only when junctions and life savers were introduced that things felt slightly overwhelming.

Concentrating purely on riding forwards, turning, braking and changing gears is fairly straightforward when it’s all you’re thinking about. Throw in a couple of glances over your shoulders and an indicator and the proverbial feels like it’s hitting the fan.

After a few circuits of the closed car park, numerous U turns and figures of eight, the morning session was complete and I hadn’t dumped the bike, smashed into a fence or found neutral.

From the playground it was back to the classroom for the road riding prep and it was about here that the anxiety returned.

Riding in isolation is easier than you’d think but getting on the road is a different kettle of fish, as the road brief explained clearly.

After chats about the legal side of riding (drugs, drink and what you need to ride on the right side of the law) Instructor Dave recapped different aspects that had been covered in the morning and would crop up again on the road.

Then it was on to the practical side of things, like how he’d keep an eye on me when we got out on to the tarmac and any signals I’d need to make if I wasn’t feeling comfortable.

Then the ear piece was strapped on, lid thrown on and the VanVan warmed up. 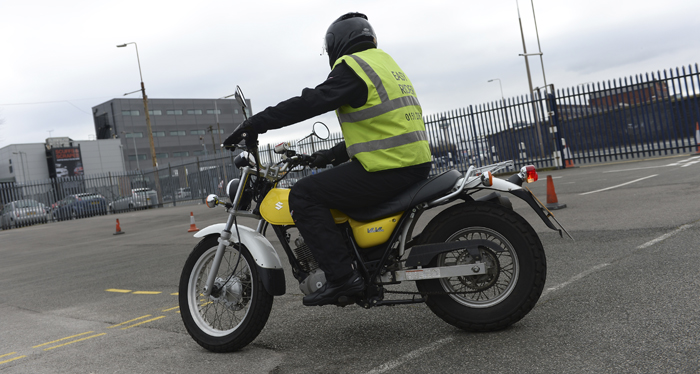 The route I went on covered all that we’d been through in the morning session.

There were a variety of junctions, speed bumps and varying speed limits, main roads, side roads and busy roads.

It was a comprehensive route, one approved for the CBT unsurprisingly, and it really felt like I was being put through my paces, with Instructor Dave giving lots of advice via the earpiece.

After about an hour we pulled in and I was told about I’d done well and the other areas I needed to work on when we went back out.

Thankfully the list of mistakes wasn’t too big and we went back on our merry way around the route once more but this time out it was me following my instructor, and with a lot less interaction unless I messed up.

Based on the radio silence I thought I’d done a decent job and I felt much more comfortable out on the road. by the time we pulled back into the assessment centre, I couldn’t believe I’d been out for two hours. It flew by. I loved it. 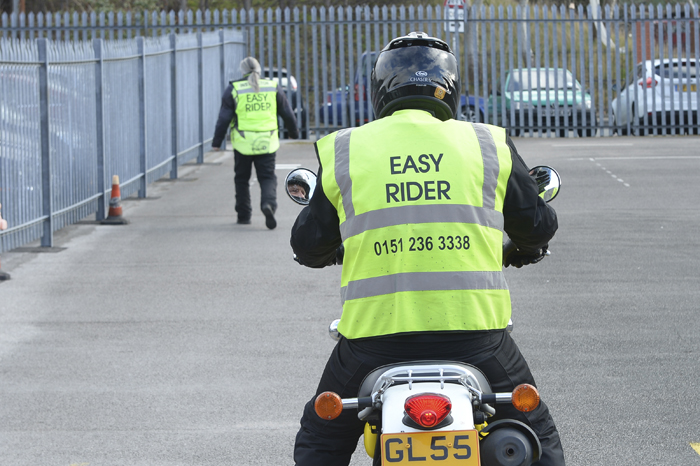 I thought my CBT had gone well but I was still panicking about whether I’d done enough to get through the assessment in one day.

Thankfully I had but more importantly I felt comfortable and confident riding on the road.

Should you take your CBT?

I would definitely recommend doing the CBT if you’ve ever considered getting on to two wheels.

It was fun, properly informative and not as scary as you’d think. Have a go, I’m already looking for my first 125cc.

Find out where your nearest CBT assessment centre is.