Wow, where do we even start with this? On Sunday 24th July we attended the highly anticipated World’s Largest Female Biker Meet held at the Triumph Headquarters based in Hinckley, Leicestershire, an event that set out to break the record for the most female motorcyclists at a single event, the record previously standing at 1,132.

The event was set up and organised by Nimi Patel and Sherrie Woolf from Moto Advisor who held the previous record and were planning on breaking their own record. The event had plenty to offer with a live band, clothing stalls, food and drink and even a raffle with items donated by various companies and charities that chose to support the event.

Now, we had a feeling it would be a popular event with more females than the previous record’s figure signing up to appear at the event which gave high hopes that the record would be beaten. However it wasn’t just beaten, it was destroyed with a total of 1,549 bikes turning up.

There were bikes absolutely everywhere, they turned up in droves to be counted towards the record. It wasn’t a female only event though with plenty of male bikers also making appearances but obviously not counting towards the final number, instead turning up to support their fellow female motorcyclists and enjoy a day out in the sun. 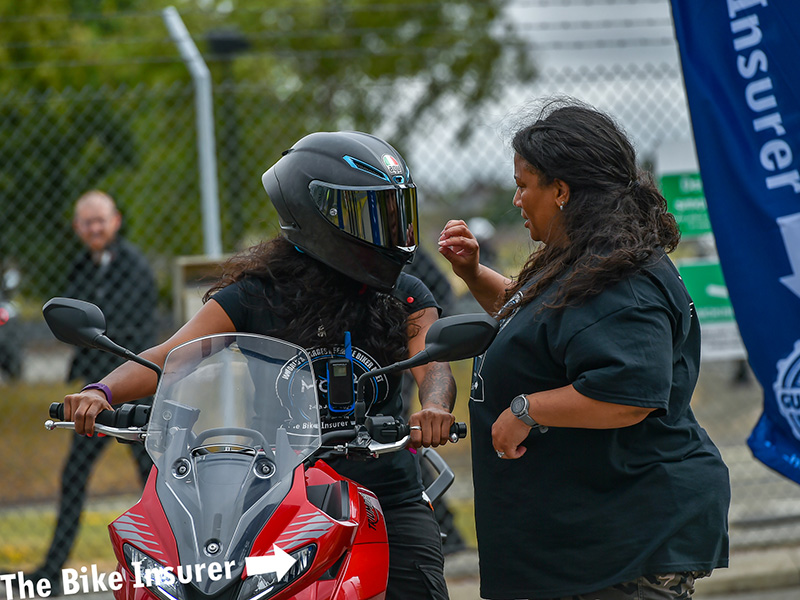 It was amazing to see so many bikes turn up, all incredibly different from one another from MV Agusta Superveloce’s to Honda Groms and everything in between with bikers from all different areas of the community, not forgetting the incredibly loud choppers that filled the air with the noise from the grunt of their machines. 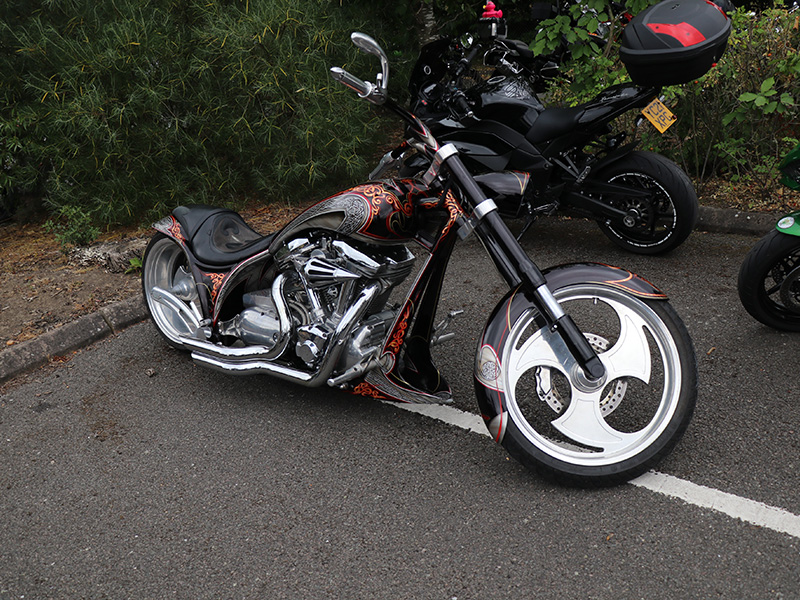 For many of the females that turned up it was a way for them to meet like minded bikers and get to know more women on two wheels given that the bike community is heavily male dominated with an estimated 90% plus of all bikers being male leaving women in the biking minority.

Going around and speaking to people it was clear that there was a real buzz about a female motorcycle event such as this one with one biker even saying, “finally there is an event for female bikers, no one ever does these things.” Many women even mentioned that entering the event and seeing just how vast their community was made them slightly emotional, a happy kind of tears there is no doubt!

Walking around the event it was clear that there was a real buzz around with press and even the BBC turning up to film a documentary. It’s clear to see that something like this has been missing from motorcycling for quite some time now, and with many happy faces on display it only backed up these claims.

There were plenty of famous faces within the community also including popular influencer Ruby Rides who was running around with a mic in her hand trying to interview as many people as she could, plus filming plenty of content and chatting to people about her bike and what she does.

Maria Costello MBE also made an appearance alongside plenty of other well known women in the biking community. It really was a day for everyone and we are already so excited for the next event! 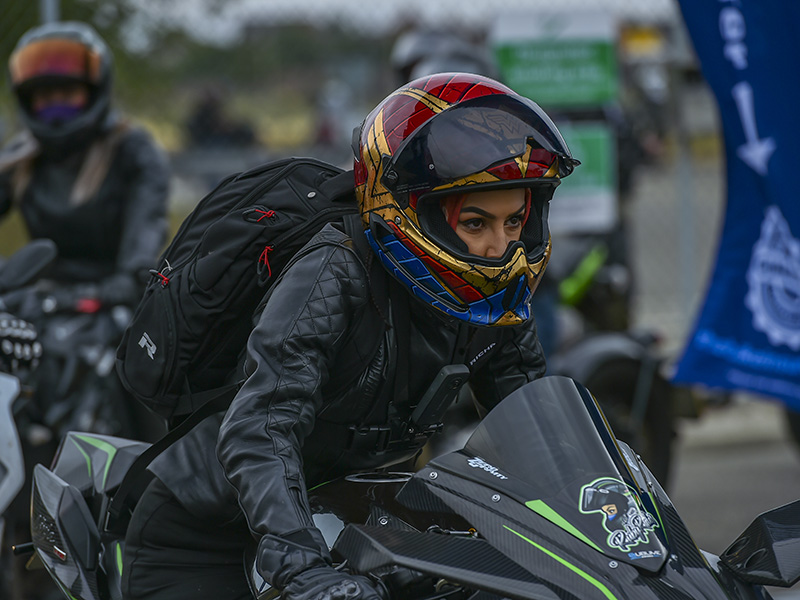 Once again a massive thank you to Moto Advisor for allowing us to be the main sponsor for this fantastic event. It truly was a day to remember.