Conrad’s Run and Festival raises funds for the charity 353, which was set up by Private Condrad Lewis’ parents after he was the 353rd soldier to die in Afghanistan.

Money is raised through a charity auction with items such as rugby tickets, Billy McConnells’ signed BSB race boots and a signed World SBK Helmet up for grabs.

One lucky prize winner even got to take home the limited custom build motorcycle 1982 Honda GL500 ​made in memory of Conrad.

Watch our event video for more information about the day and what went down. 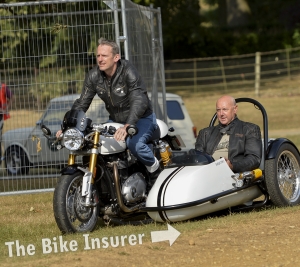 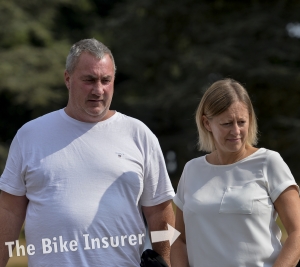 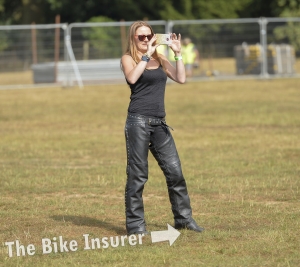 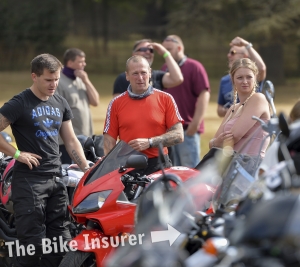 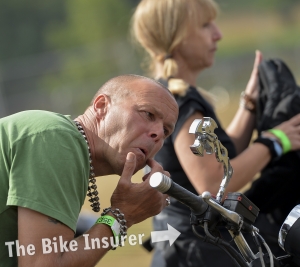 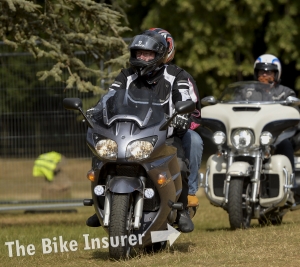 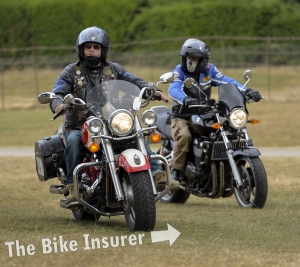 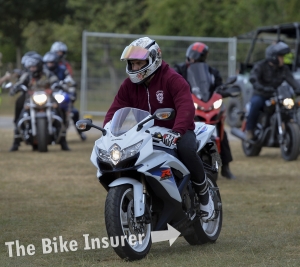 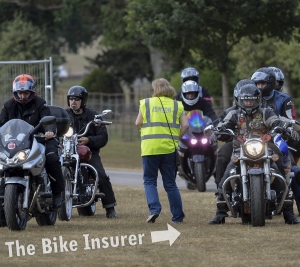 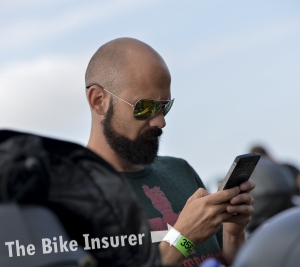 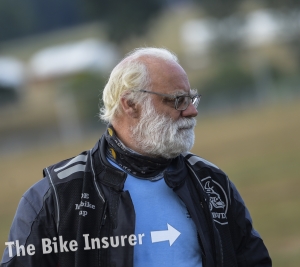 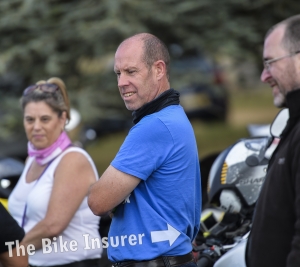 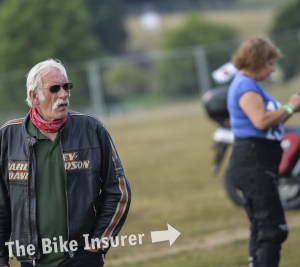 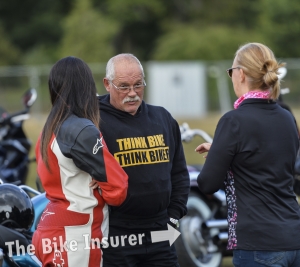 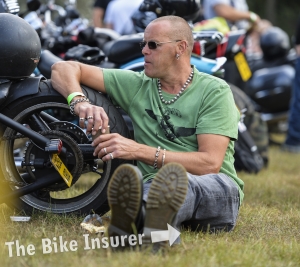 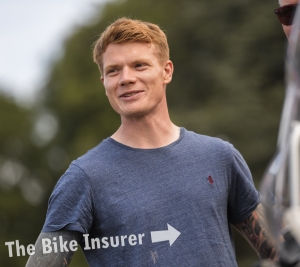 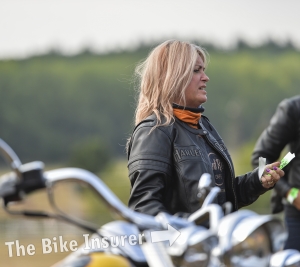