The Bike Insurer spent a day at London’s Ace Café with the Kawasaki ZZR1100 Appreciation Society, chatting about their Facebook group and devotion to the ZZR.

The society was set up by ZZR enthusiast Pat McCulloch who, along with the other admin members, Colin Webb and Stephen Parr, has grown the group to over 900 people. Every member shares a love of the ZZR1100, which reigned as the fastest production motorcycle until the creation of the Super Blackbird in 1996 and continues to impress today, with its retro styling and modern engineering.

Other versions
ZZ-R1200: Introduced in 2002 with larger engine, revised styling and new lighting. Retained ability of original but lost some of its integrity. Discontinued in late 2004.

If you love the ZZR1100 as much as these guys then check out the gallery of pics below. 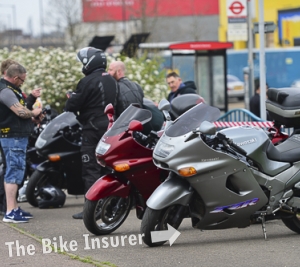 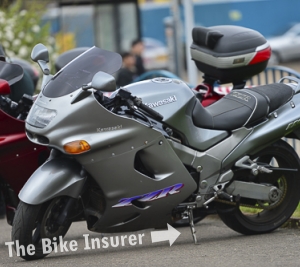 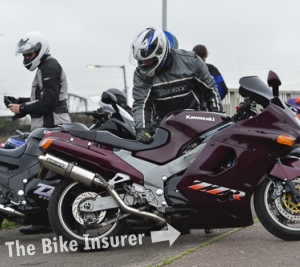 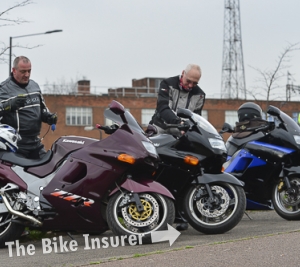 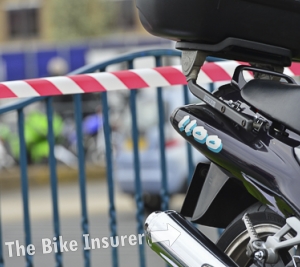 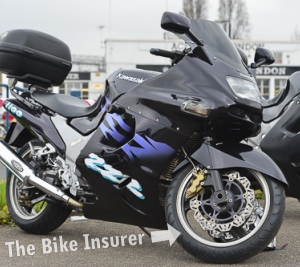 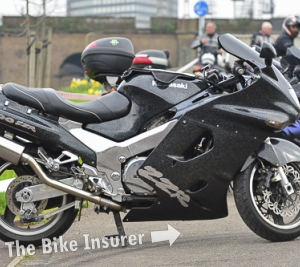 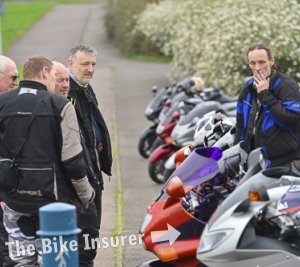 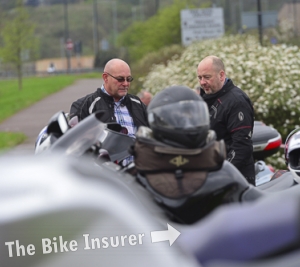 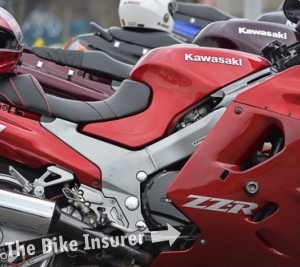 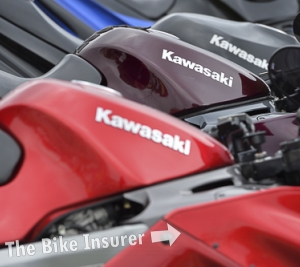 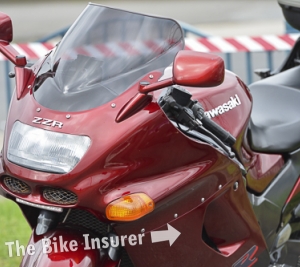 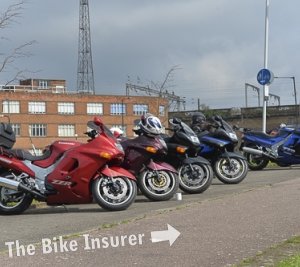 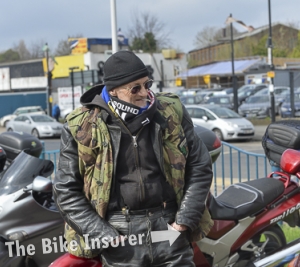 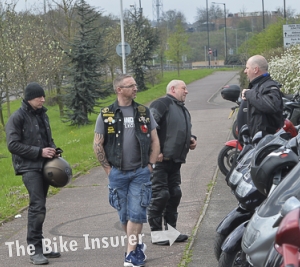 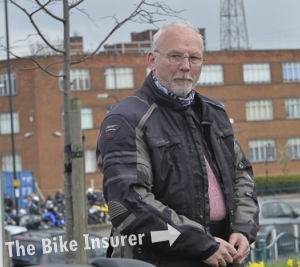 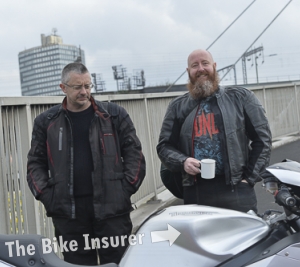