Of course that also means that there are plenty of motorcycle related movies to sit back and watch with the family, or alone if you prefer, we have created a list of some of the best!

This film is about the journey of Ernesto Guevara who would go on to be more commonly known as Che Guevara, Marxist Guerra leader. The movie details his motorcycle expedition across South America as Guevara evolves into the person he would eventually become and opens his eyes to the reality of life and what people face on a day to day basis.

On any Sunday is a 1971 Documentary style film by Bruce Brown about motorcycle sport and racing, it showcased the different talents required to master the skills of racing in different categories from desert racers to motocross riders.

On any Sunday: The Next Chapter

This continuation in the series once again focuses on motorcycle racers and their sports from professional athletes down to enthusiasts of the sport, once again taking a deep dive into the top names including Marc Marquez, Travis Pastrana, James Stewart and Wayne Rainey.

The film was directed by Dana Brown who took on the ambitious job of continuing the work and stepping in the footsteps already laid by his father Bruce.

Many different types of racing are focused on including flat-tracking, stunt riding, salt flats, road racing including MotoGP and off-road riding. 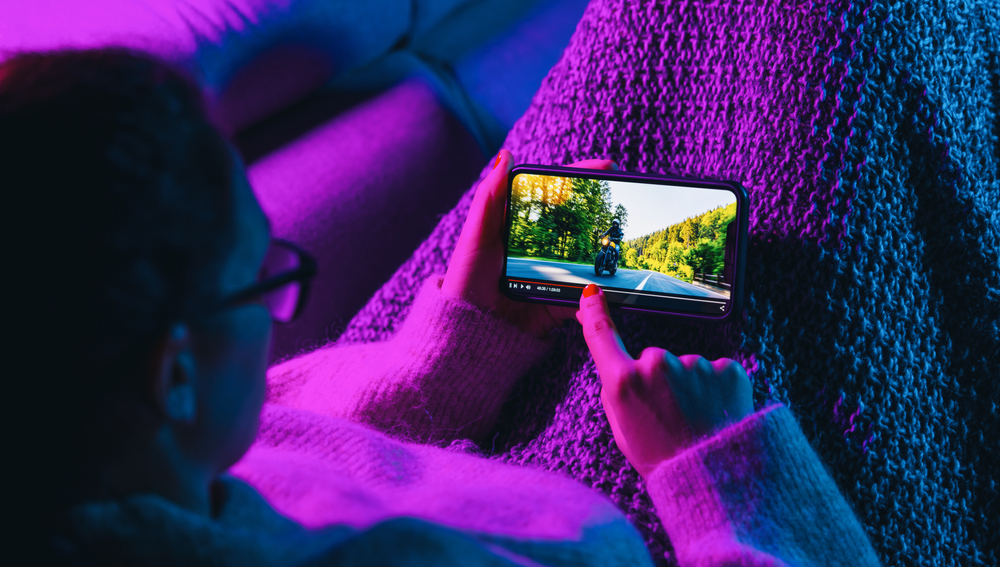 TT Closer To The Edge

The Isle of Man TT is the most dangerous and deadly road race in the world with more than 260 fatalities since the race’s inception in 1907, it is undertaken by only the bravest of riders who are willing to risk it all to feel the thrill and adrenaline of riding a motorcycle at 200mph down country roads with only a helmet and a 3mm thick leather suit protecting you from death.

This film takes a deep dive into the 2010 races and was narrated by Jared Leto and focused on both Guy Martin, Conor Cummins, John McGuiness and Ian Hutchinson as they embarked on their journey to try and win as many races as possible.

Definitely one for those that want to feel the thrill of high octane action.

Another movie that focuses on speed, this time looking into New Zealander Burt Munro who attempted to re-build a 1920’s Indian Motorcycle to try and set the land speed record at the Bonneville Salt Flats.

It’s not a spoiler to find out that he does indeed break this record as it is well documented within history books and the like, this includes his quote, “You live more in five minutes on a bike like this going flat out than some people live in a lifetime”.

A film looking into why riders ride, focusing on the joy and passion that a two-wheeled machine brings you, the story is told by famous motorcycle racers and passionate two-wheeled fanatics. This film isn’t one to be missed, it perfectly encapsulates why we get on bikes and ride them around.

From salt flats to MotoGP, it covers absolutely everything and includes many special faces including Valentino Rossi.

The films focus on the rise of riders such as Valentino Rossi who absolutely dominated the early 00’s and the highs that he saw during this era whilst not shying away from the dark side of the sport and the incredible lows such as the tragic death of Marco Simoncelli.

Director Mark Neale does an excellent job of showcasing what goes on with Faster and Fastest being narrated by keen motorcyclist Ewan McGregor, the latest instalment Hitting The Apex being narrated by Brad Pitt.

Evel Knievel is a legend on two wheels there’s no doubt about it, this film follows his career and life as he came face to face with death and told it ‘not today’.

Famed for completing more than 75 ramp-to-ramp motorcycle jumps and breaking nearly every bone in his body, Knievel became a cult hero with people across the world adoring the stuntman who knew no boundaries to his limits including attempting to complete a 43 metre (141 feet) jump over the fountains at Caesars Palace, suffering a mechanical issue with he bike mid jump and crushing his pelvis and femur in the process.

The film was made about his life and aptly produced by Jackass star Johnny Knoxville, another star famed for hurting himself.

This drama film follows a character named Ben Tyler who has been diagnosed with cancer and required urgent treatment, however opted to ride a motorcycle across Canada instead.

The film follows the story of his long distance trek as he revaluates his life and what things are important to him along the way.

We are cheating here as this is a television series and not a film but is still well worth the watch. Ewan McGregor and Charley Boorman decided that they were going to ride from London all the way to New York on motorcycles, not by just sitting on a boat and going over the Atlantic Ocean, but instead going the “Long Way Round”, hence the name.

The pair ride through Europe onto Asia, then through Alaska and the USA to eventually arrive at New York, they came across many different cultures and ways of life on this journey and showed to the viewers a different kind of lifestyle that many may not have even known about.

The trip was completed on BMW R1150GS machines supplied by BMW.

Every year the Baja 1000 is a 24-hour Mexican off road race held on the Baja California Peninsula and is one of the most popular off-road races ever, this film follows the 2003 event and is one for lovers of racing and off-road sports. 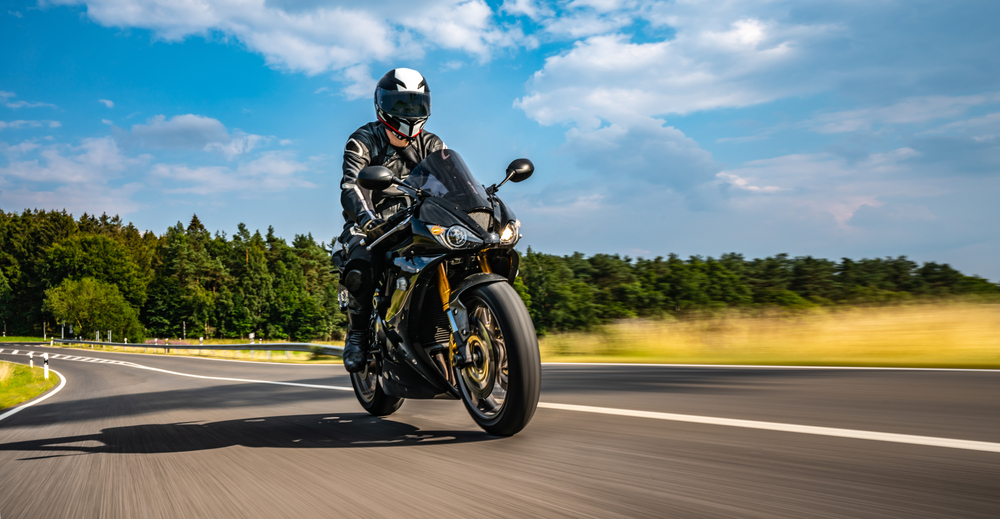 With an A-List cast including Tom Hardy, Charlize Theron, Nicholas Hoult and many more, this film is definitely one to watch with critics going as far as saying it is ‘one of the greatest action films of all time’.

The fictional film follows a gentleman called Max in a post-apocalyptic wasteland, he and some people he meet on the way plan and try to re-gain control of the water supply for the land from an enemy, with plenty of bikes on offer its’s one to watch.

A group of friends live incredibly boring, normal and mundane lives during the weekdays however on weekends they are a biker gang called “Wild Hogs” riding their motorcycles around and enjoying life on their two wheeled machines.

They decide to try and escape the clutches of reality for a while and go on a motorcycle trip, however after a run in with a Mexican motorcycle gang it all goes a little bit pear shaped for them, the film follows their escapades as they try to fight off and/or evade the angry Mexicans.

Ghost rider is an American film based off comics from industry leading company Marvel, the main character is stunt motorcyclist Johnny Blaze who agreed to sell his soul to Satan in order to save the life of his father.

Blaze and his body are engulfed in hellfire throughout the night and in situations where he is close to evil which includes his head becoming a flaming skull, he rides around on a motorcycle that is also completely on fire.

The 2003 Ghost Rider film is based on these comics and Johnny Blaze is played by Nicholas Cage with other big names such as Eva Mendes, Wes Bentley and Sam Elliott joining him as cast members. In the film Blaze has become a famous motorcycle stunt rider and eventually becomes the Ghost Rider himself.

A second film was released in 2012 with Nicholas Cage reprising the role.

Well, this has been 14 movies relating to motorcycles that we believe you should watch for educational purposes or simply just to entertain yourself for an evening whilst indulging in motorcycles.