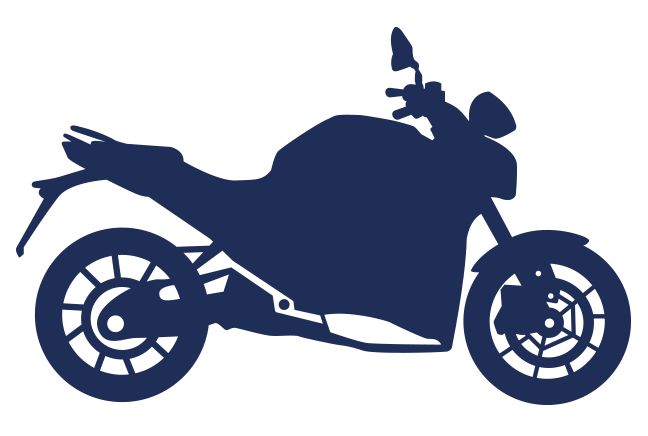 Despite being out of production for five years, the Varadero is still a popular model on UK roads and on The Bike Insurer.

The XL 125 is a solid bike that looks sportier than it actually is and the engine and ride is set up for comfort and economy rather than performance and fun.

It’s light and easy to manoeuvre which makes it ideal for city riding and daily commutes, but it will struggle on the motorway over long distances.

With a range of kit and equipment options, the Varadero is well provided for and that’s echoed in its price, with ‘new’ models starting from £4,470 when it was still being built, you can expect to get your hands on a second hand one for around £2,000 to £3,000.

Below are average minimum quotes received for annual comprehensive insurance policies on The Bike Insurer for the Veradero.