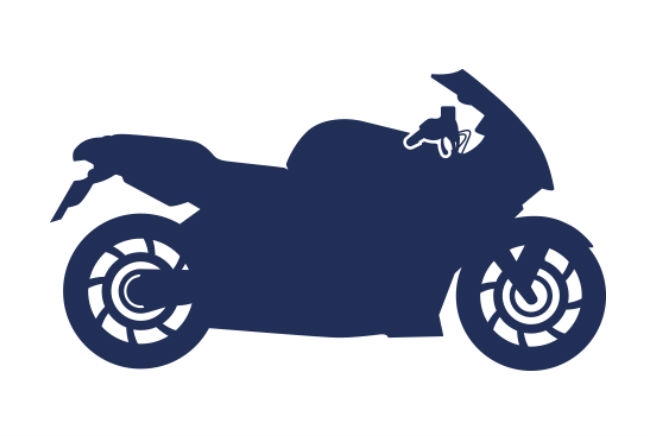 Arguably the best looking bike on display in Milan, especially in its Japanese flag outfit, the RC213V-S is based on Marc Marquez’s MotoGP winning bike.

That means as well as looks, the RCV V4 road bike should combine style as well as substance when it arrives in the UK next year.

Unfortunately, Honda has kept its cards pretty close to its chests so as yet, very little is actually confirmed about the model.

What has been declared however is that the bike has been developed and designed with the input and advice of a number of current and former MotoGP riders, along with Honda Racing Corporation (HRC) and Honda Motor.

Further details of the road-legal race MotoGP replica should be revealed closer to launch.