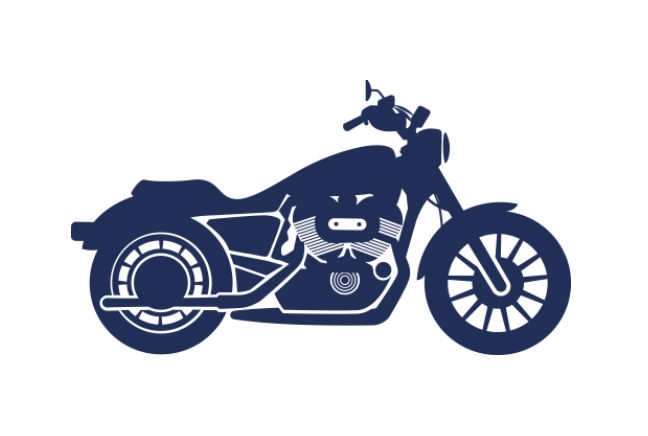 KTM delivered something of a masterstroke to the stage in Milan when it revealed the 1050 Adventure.

Despite the Austrian manufacturer’s crowded Adventure line-up, which already includes the 1190 and 1190 R, it pushed ahead with the 1050 because its 95hp engine can be restricted.

And, when it’s restricted, it will be eligible for anyone with an A2 motorcycle licence in the UK.

Under current law, a bike can only be restricted for A2 licence use if it is restricted from an original 96hp or less.

So the 1050 Adventure just about sneaks in and comes with typical, if slightly understated, chunky KTM styling. It’s a lighter version of the 990SMT, which it could replace, and is well suited to going off-road as well as on.