Harley-Davidson has finally revealed the full specification and capability of the new all-electric LiveWire motorcycle which was originally shown as a working prototype back in 2014. 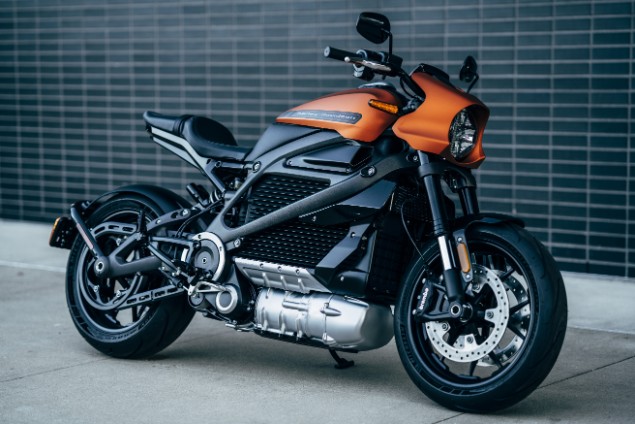 Not only has the specification been revealed but also the US pricing and the full range of connectivity has been shown off at the huge Consumer Electronics Show (CES) in Las Vegas.

Harley-Davidson is making a big play of both the performance and connectivity of the new LiveWire but it appears the penalty for the high performance is going to be both range and cost with the range pegged at 110miles of urban use and it will likely cost nearly £30,000 in the UK.

The manufacturer is promising a fast-charger can restore 80 per cent of the battery charge in just 40 minutes.

At the moment there is no confirmed UK price but the US price is set at £29,799 before tax and we would estimate this would translate to be a UK price around the £30,000 mark and it will be on sale later in 2019.

Putting aside the cost and the range, Harley is promising acceleration of 0 to 60mph in just 3.5 seconds thanks to the all-new Revelation electric powertrain which, as with all electric vehicles, can produce 100 per cent torque from a standstill.

There are no gears on the LiveWire and a first for a Harley-Davidson sees the standard fitment of a Telematics Control Unit which works with connectivity and cloud services which collects and transmits data about the bike. 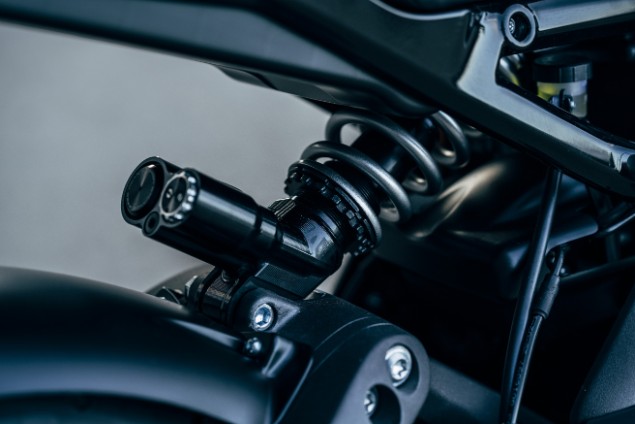 The motorcycle can also update the owner if the bike is tampered with and can relay the location along with service reminders and notifications.

Harley-Davidson isn’t pitching the LiveWire as a long-distance touring bike but instead it has been designed to work in the urban environment and appeal to the a younger audience.

With 110 miles of range in that urban environment it should offer plenty of range for those just riding in the city. If you want to head out onto faster and longer rides then undoubtedly that range is going to be significantly reduced.

Harley’s combustion-engined motorcycles are well-known for the engine noise they create and in the case of the LiveWire, the company is promising a new ‘signature Harley-Davidson sound as it accelerates and gains speed’. 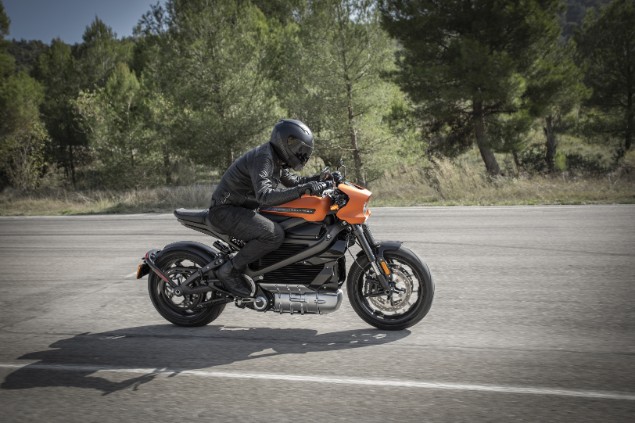 “Innovation that moves the body and soul has always been at the heart of our brand, and this next chapter in our history is about creating products and opportunities for existing and aspiring riders of all ages and walks of life.”

History of the Harley-Davidson LiveWire project

The journey from the first prototype LiveWire being shown in 2014 and the finished production has taken a long time when viewed from the outside but this is because this sort of development period is normally carried out in private.

The manufacturer revealed the bike in the summer of 2014 and then announced Project LiveWire was going on a global tour to gather the customer opinions through test rides.

According to Harley-Davidson, the response was enthusiastic enough to lead to the development of the production specification machine we see here.