Remembrance Sunday is always poignant reminder of the incredible sacrifices that our Armed Forces made both in the past and in the current day.

For the past few years, The Bike Insurer has attended the Ride of Respect’s annual ‘Ring of Red’ ride out around the M25, which honours the country’s service men and women.

This year was no different as we met up with almost 200 other bikers at South Mimms Services in Hertfordshire, one of many meeting points on the famous ring road. Unfortunately, due to an accident near Heathrow, there weren’t as many riders able to participate as initially expected but those who attended gave it their all.

The ride out is called the Ring of Red as riders are encouraged to wear red clothing. The aim is that from a bird’s eye view, there will be a red circle formed on the M25 – giving the appearance of a large poppy.

Every year the event nominates a charity, usually military-related, and this year’s chosen charity is Soldiers Off The Street, which supports ex-military personnel who have been affected by homelessness. At the time of publishing, the official amount raised has not yet been revealed.

If you can’t find yourself or your friends in the gallery here, head to our Facebook page for more pictures from the day. 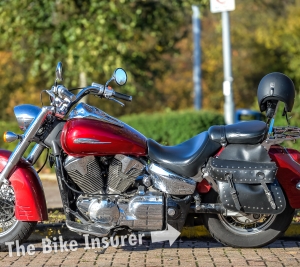 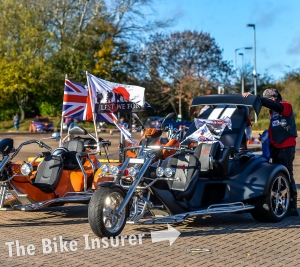 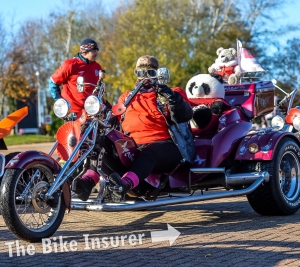 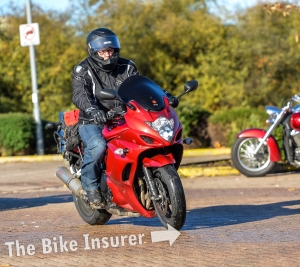 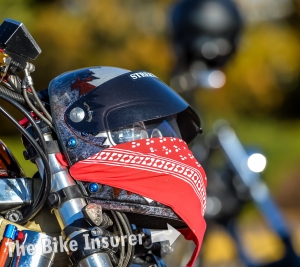 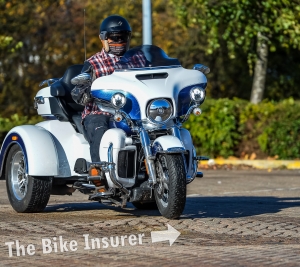 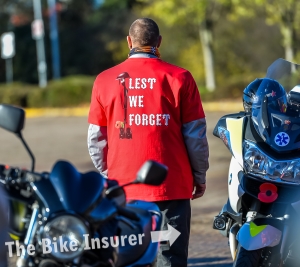 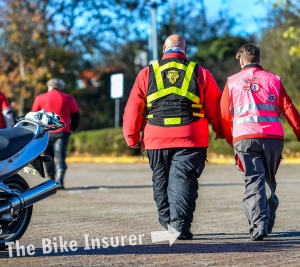 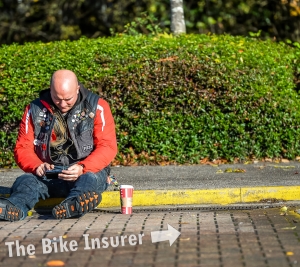 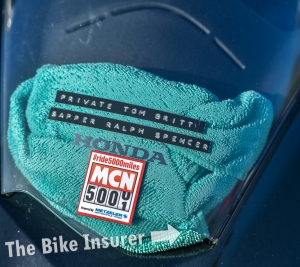 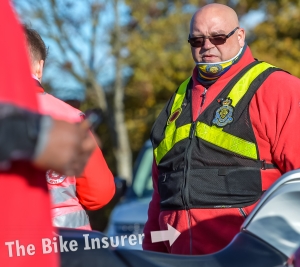 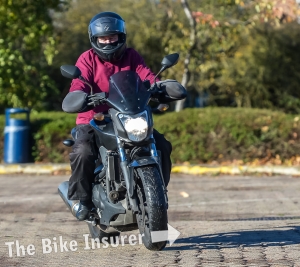 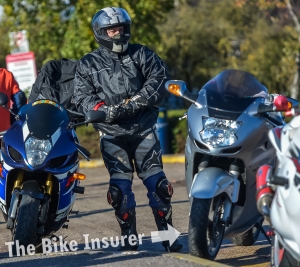 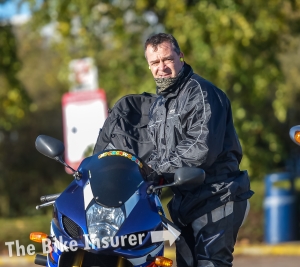 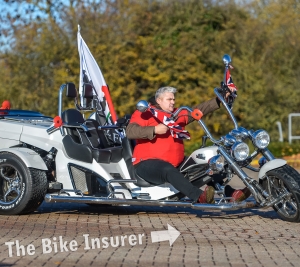 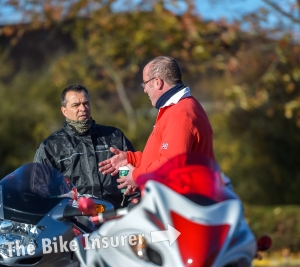 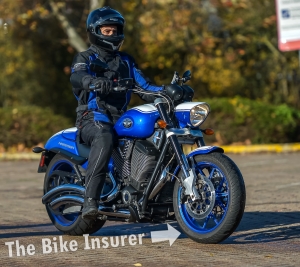