The Bike Insurer at The Palace

The Bike Insurer were invited to Crystal Palace this Bank Holiday Weekend for two glorious days of Classic Racing of the Two wheel and Four Wheel kind.

The Palace is one of the oldest venues used for racing in the world and the first place from which live televised motor-racing was ever broadcast, the venue has attracted racing drivers from all over the world including some of the greatest names in motorsport such as Sir Stirling Moss, Jim Clark, Graham Hill and James Hunt. 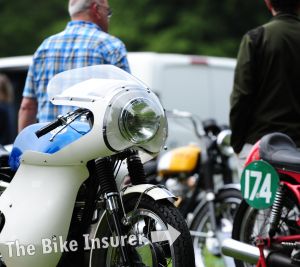 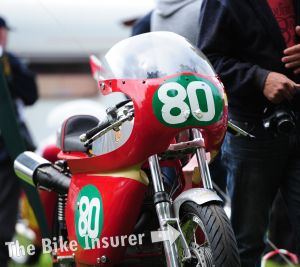 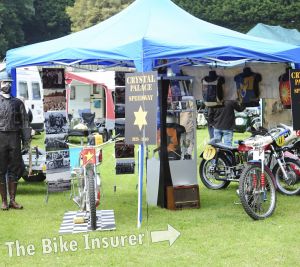 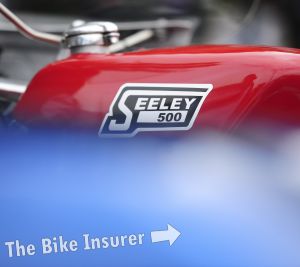 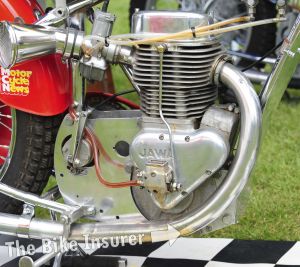 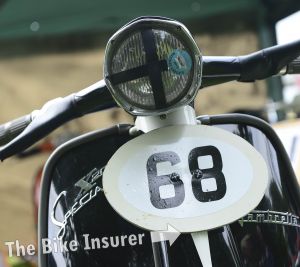 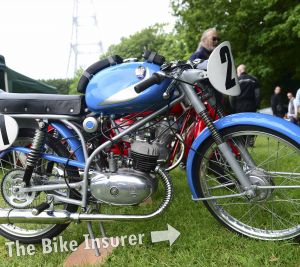 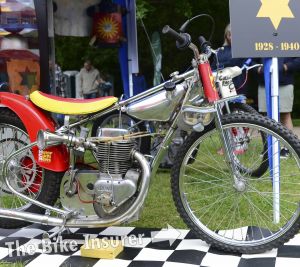 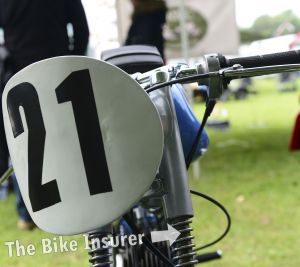 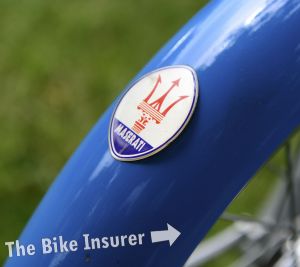 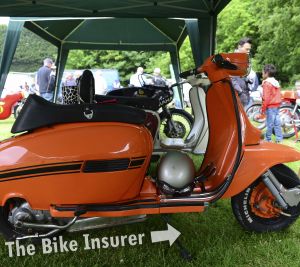 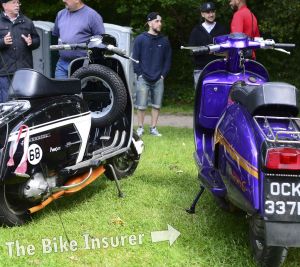 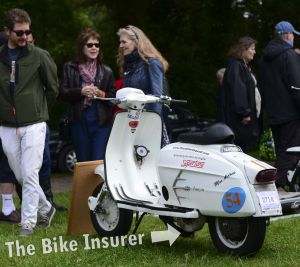 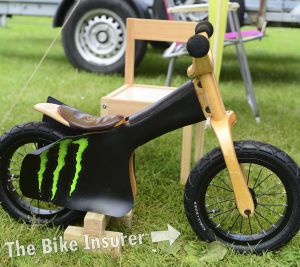 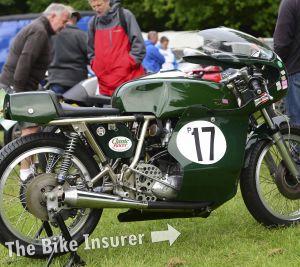 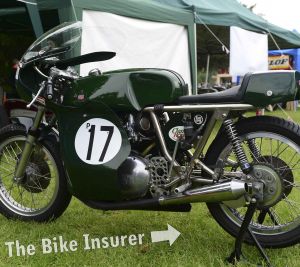 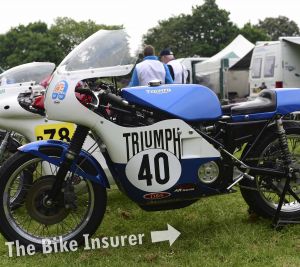