If you ride a four-wheeler, then we’re guessing it’s probably not because of it’s superb utility.

Yes, you could be using it to haul goods and supplies over impassable terrain or as a workhorse when hunting, fishing, or camping.

But most probably, like most quad bike enthusiasts, you use your quad for fun; tearing chunks out of your local woodland, free riding, and possibly even competition. 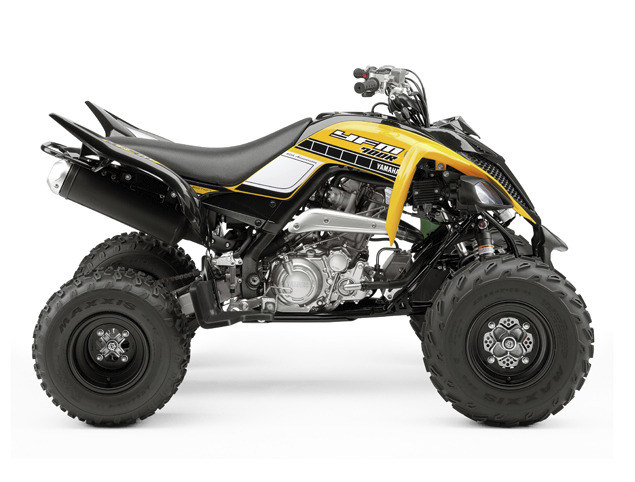 When did Quads turn up on UK roads?

Quad bikes became popular for off-road use in the 1960s, early models had six wheels and were designed for use on land and in water.

Today, quad bikes are popular, but unfortunately they are frequently used carelessly, so quad bike insurance can be quite high.

How can I get insurance for my quad bike?

Customers who used The Bike Insurer to compare bike insurance gave the site a rating of 4.70 out of 5 from 5,792 reviews.

What affects my motorbike insurance premium

How to insure a moped

What is Short Term motorbike insurance?