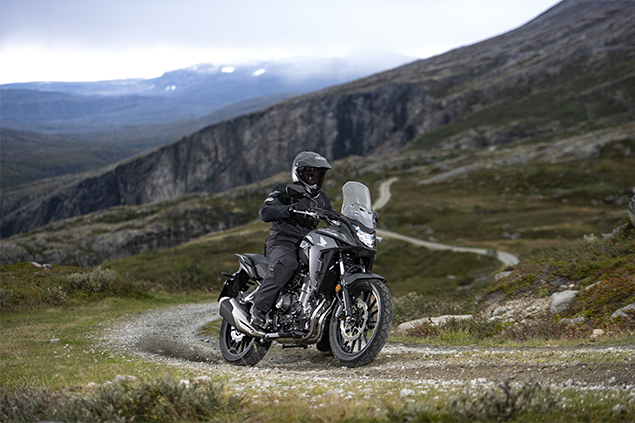 The insurance quote data covers 2008 to 2018 and offers a complete view of quotes made for everything from adventure bike ultra-rarities like the Moto Morini Granpasso 1200, to the market-dominating BMW R1200GS.

The data shows there has been a 118 per cent increase in adventure bike insurance quotes between 2008 and 2018 and in the larger capacity classes, this class dominates all others.

The new data backs up the “Long Way Round effect” which has been seen as a reason behind the surge in adventure bike sales since the hugely popular television series starring Ewan McGregor and Charley Boorman first aired in 2004.

The two stars of the series; and follow-up series Long Way Down, both used BMW R1150GS bikes and it’s long been believed the association played a big part in the increase in all adventure bike sales in the UK.

If you want to get an idea of the increase in BMW R1200GS sales, you have to understand that model is now four times as likely to feature in an insurance quote as it was in 2008; that’s a 314 per cent increase in 10 years!

This overall rise is backed up by official UK motorcycle registration figures logged by the Motorcycle Industry Association (MCIA), showing an increase in new registrations in the Adventure Sport class of around 70 per cent in the same 10-year period. 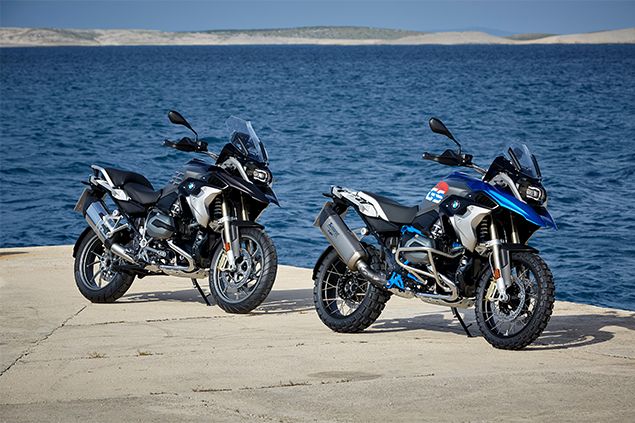 The reason for the gap between the MCIA and The Bike Insurer figures is because the MCIA logs new bikes being registered for the first time only, while our quotes include new and used motorcycles, so there is a broader spread.

The data also shows, while general motorcycle quote data logged by The Bike Insurer has increased by around 30 per cent in the 10 years between 2008 and 2018, adventure bike quotes have risen by 118 per cent, a stark view of how this class of motorcycle has surged in popularity in the UK.

The UK motorcycle market has changed hugely over the previous two decades, but the era of the adventure bike has seriously accelerated over the past 10 years as other previously strong classes like the 600cc supersport class has fallen in popularity with UK buyers.

At the same time as the adventure bike increase, the previous domination of the UK new bike sales charts by supersport bikes has seen a drop of 65 per cent in new bike registrations.

Jade Isabelle, Commercial Director at The Bike Insurer said: “Delving into the data we have access to at The Bike Insurer has been a fascinating way of showing how the UK motorcycle market has changed in the past 10 years and how the adventure bike class has grown to be the dominant one.

“Even with our knowledge of the UK insurance market we were surprised to see just how massively the adventure bike class has grown in terms of insurance quotes for new and used bikes.”

What about a little bit more detail about the specific motorcycles people are buying?

Breaking down our data into smaller sections, the class-leading BMW R 1200GS is a clear leader in terms of quotes generated but in recent years the Honda CRF1000L Africa Twin has made big steps in terms of sales.

This overwhelming dominance of the BMW GS model is a reflection of the fact the R1200GS has been at the top of the sales charts for the over 125cc class for nearly the whole of the decade stretching from 2008 to 2018.

As has already been revealed, the 314 per cent increase in BMW R1200GS quotes puts all other rivals in the shade, but other large-capacity hits include the BMW S1000XR, Yamaha MT-09 Tracer, Triumph Tiger 800 and 1200 models along with the older Triumph Tiger 900.

One recent addition to the adventure bike class has been the Honda CRF1000L Africa Twin which has been a storming success since it was first introduced in 2016.

The Africa Twin traded on the history of the original 650cc and 750cc XRV750 Africa Twin models but brought it right up-to-date with a completely fresh 999cc parallel-twin engine, and ground-up new chassis and running gear.

The 95bhp engine wasn’t built to compete with the likes of the BMW R1200GS or the higher-power KTM 1290 Super Adventure but it did promise full-on off road capability and was styled to look like a modern interpretation of the old bikes with the red, white and blue colour scheme. 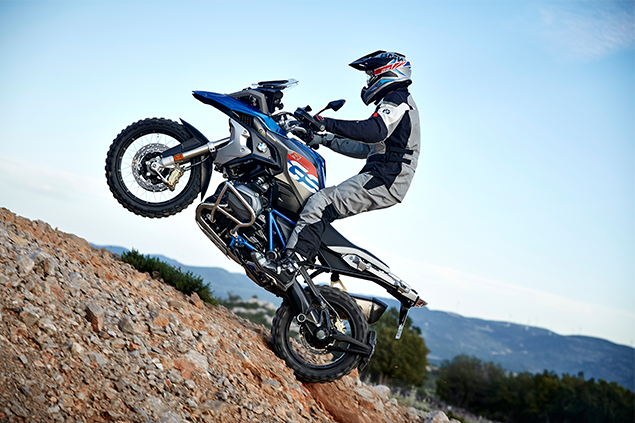 Insurance quotes made through our site for the latest CRF1000L Africa Twin have increased by three times in 2018 when compared to 2016 figures as the bike becomes firmly ingrained with customers.

The Kawaski Versys 650 and larger 1000 are both popular large-capacity bikes and have been consistently up near the top since it was first introduced in 2012.

Like the Honda Africa Twin, the Versys model range (when both 650 and 1000cc variants are added together) have seen more than three times growth in insurance quotes between 2008 and 2018.

The Suzuki V-Strom 1000, 650 and Honda XL1000V Varadero also feature prominently and represent a more cost-conscious end of the adventure bike market with motorcycles that may not have the very latest technology but still offer the capable, comfortable and upright riding position of the more expensive bikes like the BMW R1200GS.

However, in contrast to some other manufacturers, Suzuki sales have increased by a significant margin but not to the same level as Kawasaki for example.

Austrian firm KTM has been ingrained with motocross and enduro racing for many years and captures an enormous section of that market but was a relative newcomer to the adventure bike class.

In the decade of available data from The Bike Insurer we can see all of the KTM adventure bikes insurance quotes for models including the 1050, 1090, 1190 and 1290 Adventure models. During this time KTM has seen 93 per cent growth but this has all come about since 2013 when the first 1190 Adventure model was released.

What about smaller and mid-capacity adventure bikes?

The smaller and mid-capacity classes have seen a host of new bikes appearing as manufacturers chase adventure bike sales into classes that appeal to a wider audience.

In the sub 700cc-capacity classes, stars of the quotes include the Honda XLV125L Varadero, Honda CB500X and the Honda XL650V Transalp. 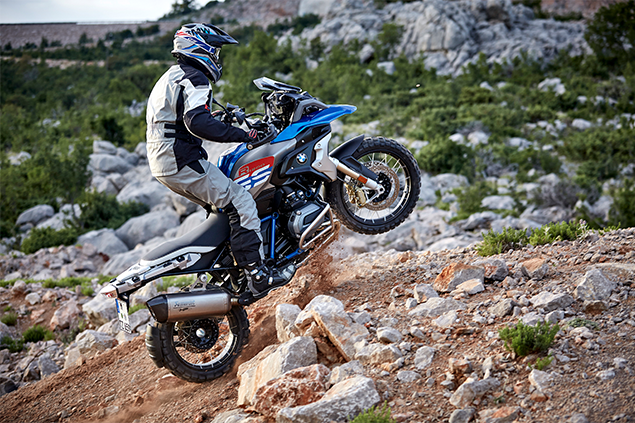 What about some of the most unusual adventure bikes?

Not all of the bikes listed in the data analysis have reached the success of the BMW R1200GS or Honda Africa Twin; there are some models out there that are far more of an unusual sight on UK roads.

We mentioned the Moto Morini Granpasso earlier. That unicorn of a motorcycle saw just three quotes generated in 10 years and these were spread across three separate years!

How about the Aprilia Caponord 1200? This model from mainstream manufacturer generated a peak of just 30 quotes in 2017 which dropped to 29 in 2018.

What we can see from all of this data is the adventure bike class has made a clear and what appears to be a permanent change to the UK motorcycle used and new market.