We recently delved into our quote data gathered in 2018, which has revealed an in-depth look at the UK’s most popular used motorcycles in every category. 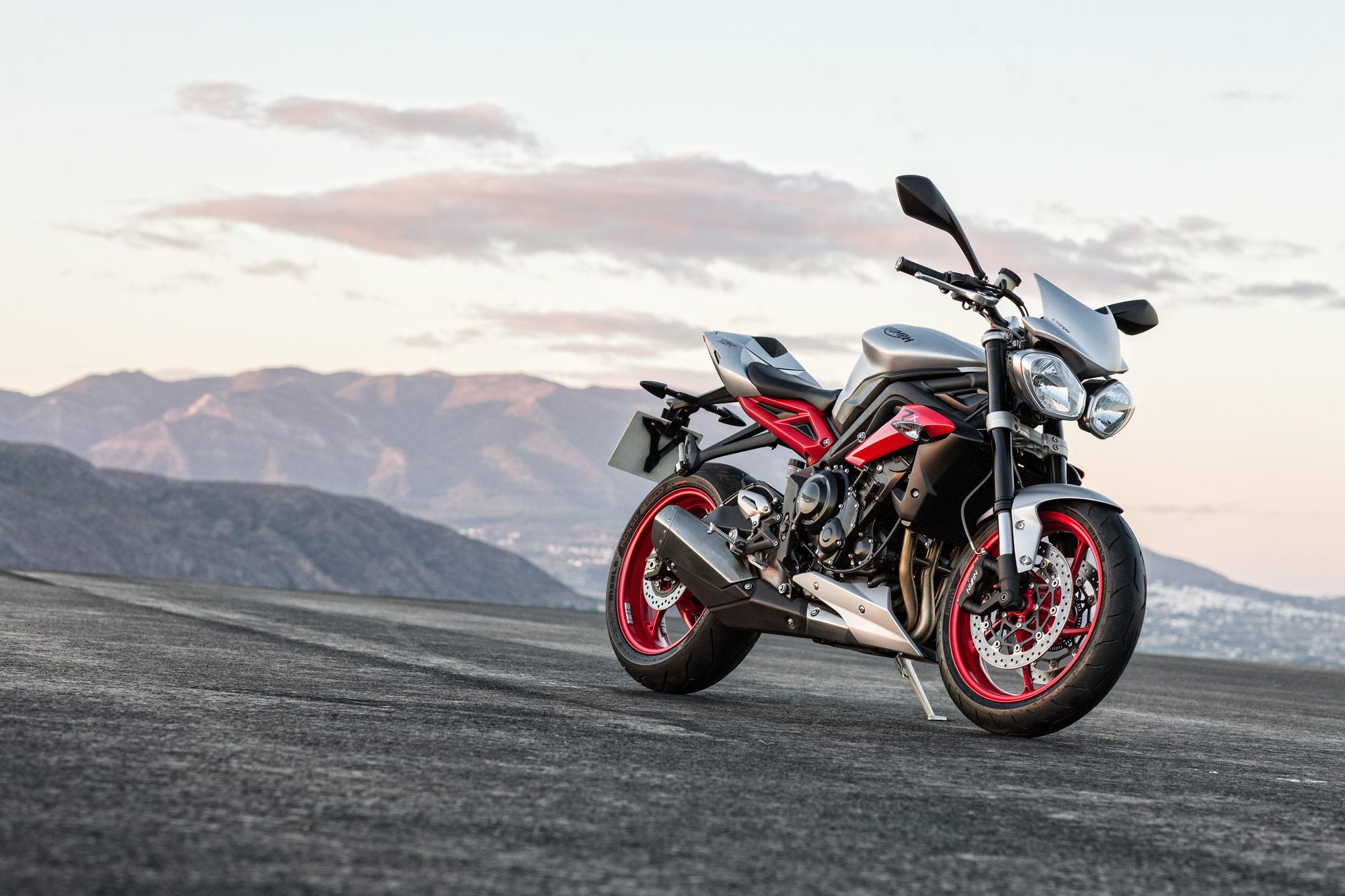 While official new bike sales data is available from the Motorcycle Industry Association (MCIA) and updated on a monthly basis, it’s harder to pin down what’s happening with the used motorcycle market.

A few examples of what we can see from the newly researched data includes:

The Bike Insurer insurance quote data that has been accessed allows for the popularity of used bikes to be examined in much more detail and to see how they fit alongside the new machines.

Previously, we’ve shown how insurance quotes for adventure bikes have grown by 118 per cent over the past decade as new bike sales in this category have surged.

This new data shows that while adventure bikes are popular, the UK still loves sportsbikes and insurance quotes for used sportsbikes remains the biggest section of the market.

All of the data examined in this instance has been gathered from quotes made online between January 1, 2018 and December 31, 2018.

The Bike Insurer Commercial Director Jade Isabelle said: “Our data from insurance quotes made online at The Bike Insurer is one of the most accurate pictures of what’s going on with both new and used bikes in terms of popularity.

“We pride ourselves on not only guaranteeing to beat any like-for-like online quote but also knowing what is going on with the UK motorcycle and scooter market to make sure we are always competitive.”

More details of each class and the biggest number of insurance quotes generated: 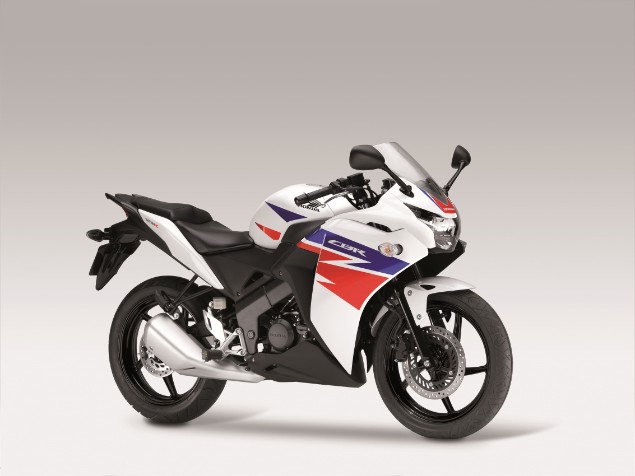 What we can see: It’s no huge surprise the Honda and the Yamaha are at the top of the insurance quotes as both have been vying for the top spot since they went on sale thanks to their sporty looks and quality build.

The fact the KTM RC125 is up there as well is great news for the Austrian manufacturer which builds the RC125 in India in order to keep costs down. The combination of the price and the striking looks have been a big hit with younger riders. 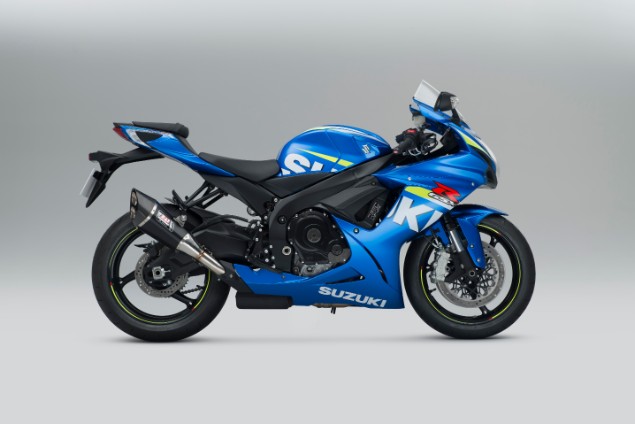 What we can see: The Suzuki GSX-R600 has been an icon since it first appeared in 1992 but it really took off with the SRAD version in 1997 and has built a loyal following thanks to the raw and pure ride it delivers.

The fact it tops the insurance quotes is reasonably surprising considering it’s no longer on sale.

The Honda CBR900 FireBlade was a pivotal moment for sportsbikes when it was launched in 1992 and it remains one of the most popular used bikes today. A true sportsbike icon. 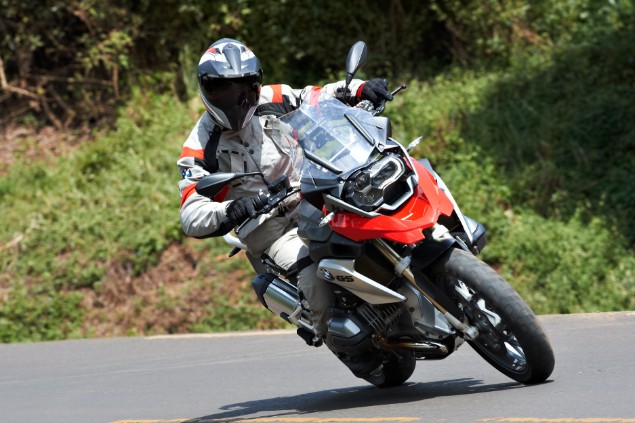 What we can see: Seeing the BMW R1200GS at the top of the insurance quote data backs up data we have previously revealed showing how adventure bike sales have increased by 118 per cent in the past decade.

The success of the Honda XL125V is much more of a shock as it’s not been on sale since 2009 after falling foul of emissions law changes.

The Africa Twin has been a consistently big seller since it first appeared in 2016; albeit quite a late addition to a busy class. 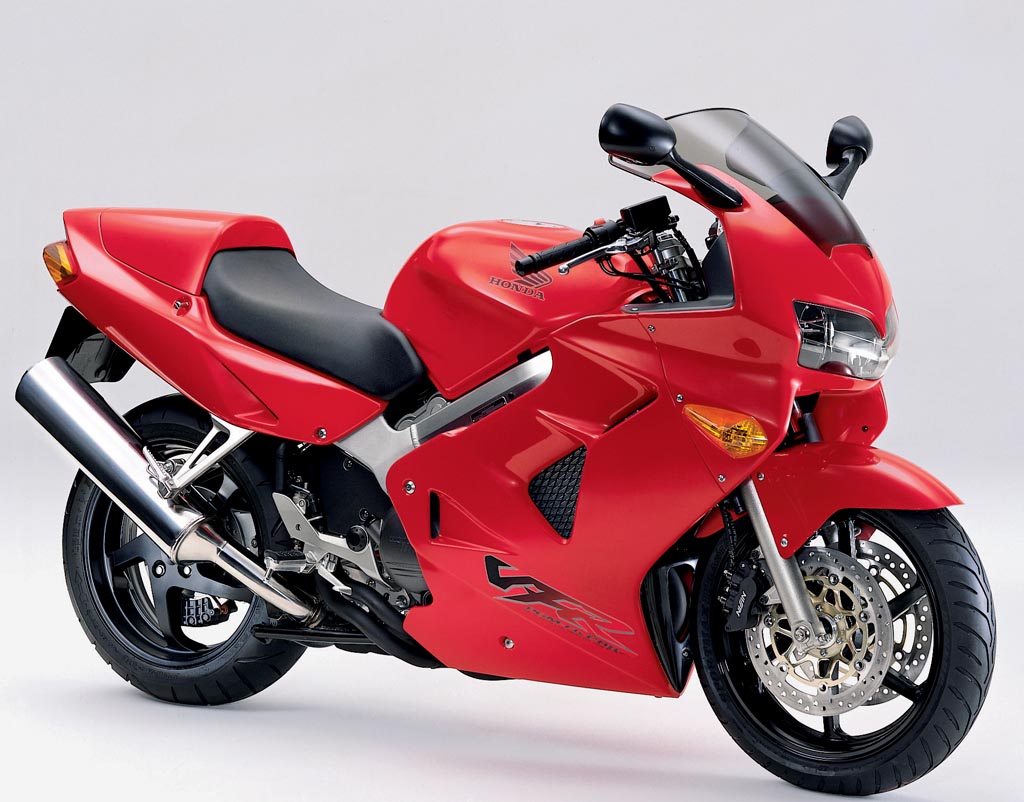 What we can see: Honda’s domination of the top 3 in this class isn’t surprising but the fact NONE of the three bikes have been in production for a number of years makes this a bit of a shock.

All three bikes are well regarded in their own rights. The VFR800 is regarded as one of the all-time greatest all-rounders, the Deauville as a dependable, reliable workhorse and the ST1100 Pan European is one of the most popular of touring bikes despite not being on sale since 2001. 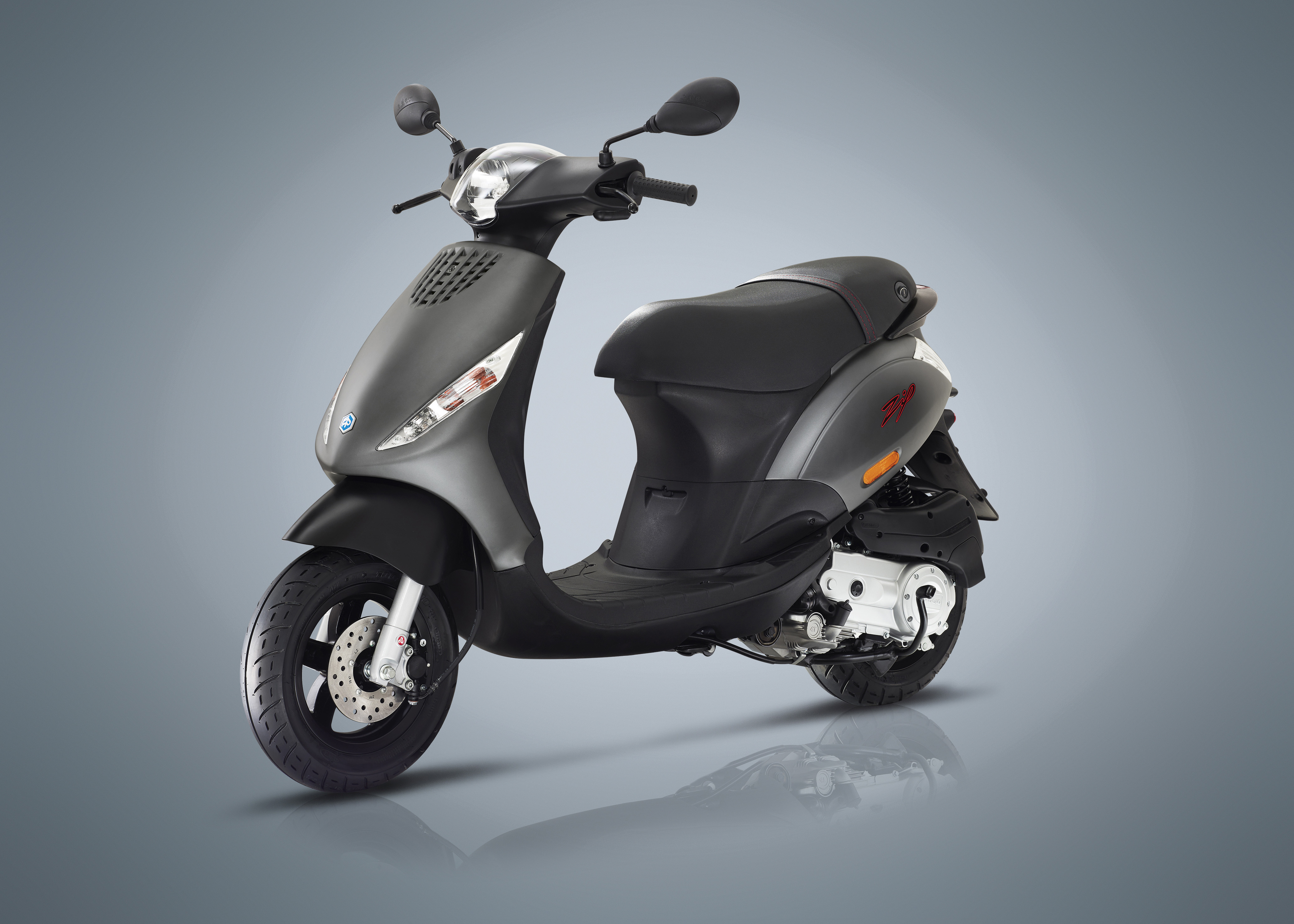 What we can see: The sub-50cc scooter market is the utility end of the market; these are scooters brought to do a job as cheaply as possible by mostly young riders.

What we can see in the insurance quotes are the Piaggio Zip which is the cheapest scooter from a well-known brand along with the Honda Zoomer 50 which is one of the coolest of the 50s and the Direct Bike Sports DB50QT-11 which can be yours for less than £1000. 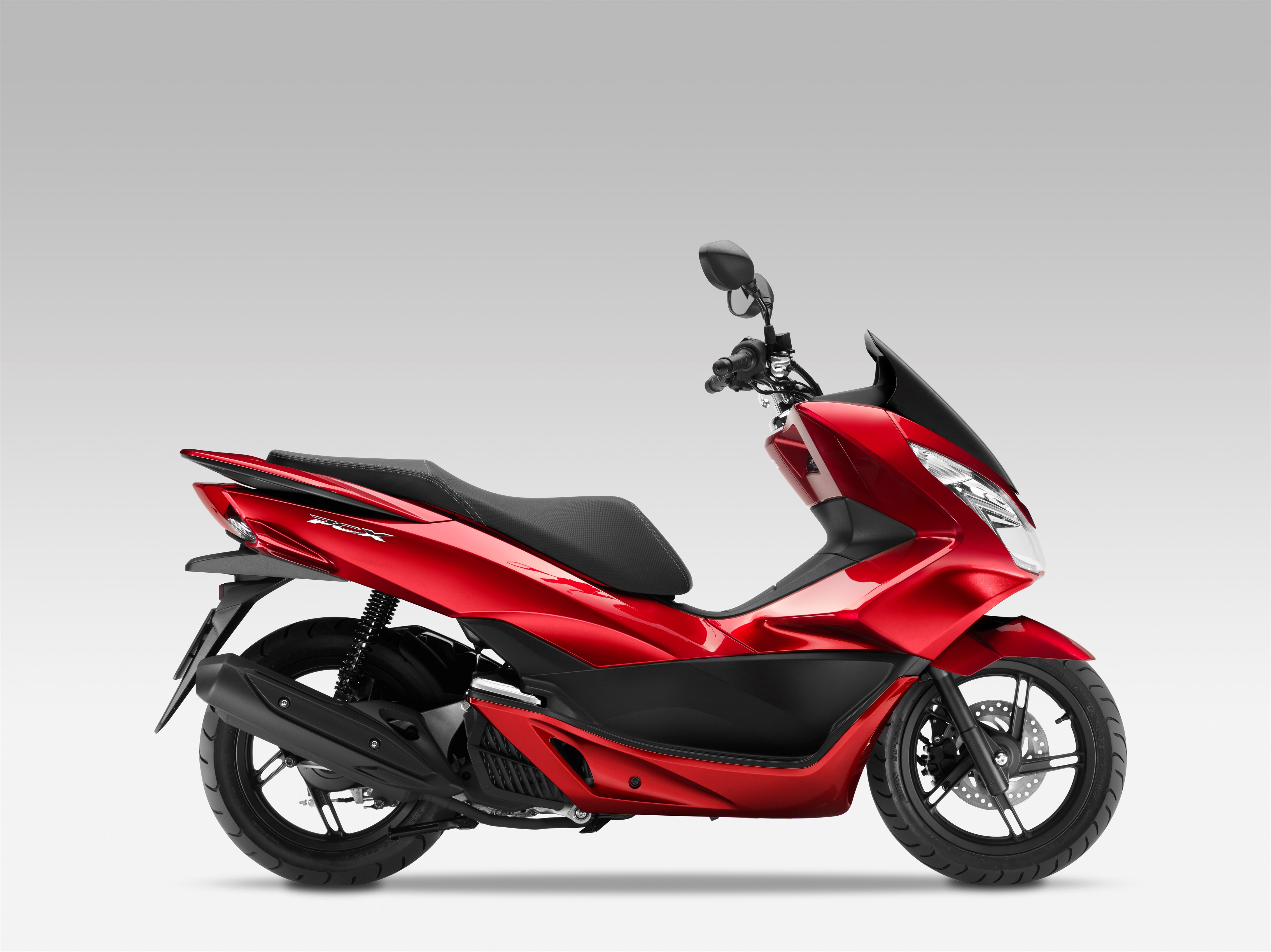 What we can see: Like the 50cc scooters, the 125cc machines are all about practicality and getting the job done rather than being passion purchases. As a result we see well-known names Honda and Lambretta showing at the top of the insurance quote tables. 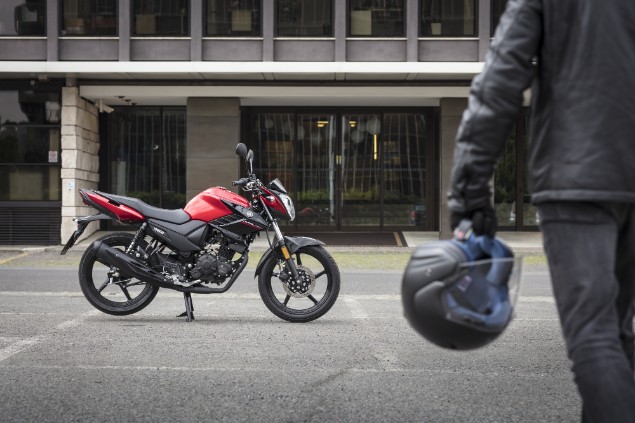 What we can see: Yamaha’s YBR125 is the less glamourous end of 125cc commuter bikes but it does a great job of getting riders around while using the minimum of fuel.

The Yamaha MT125 and KTM 125 Duke are the absolute opposite end of the market; funky styling that appeals to young riders who love to be seen on 125cc bikes that look like much larger machines. 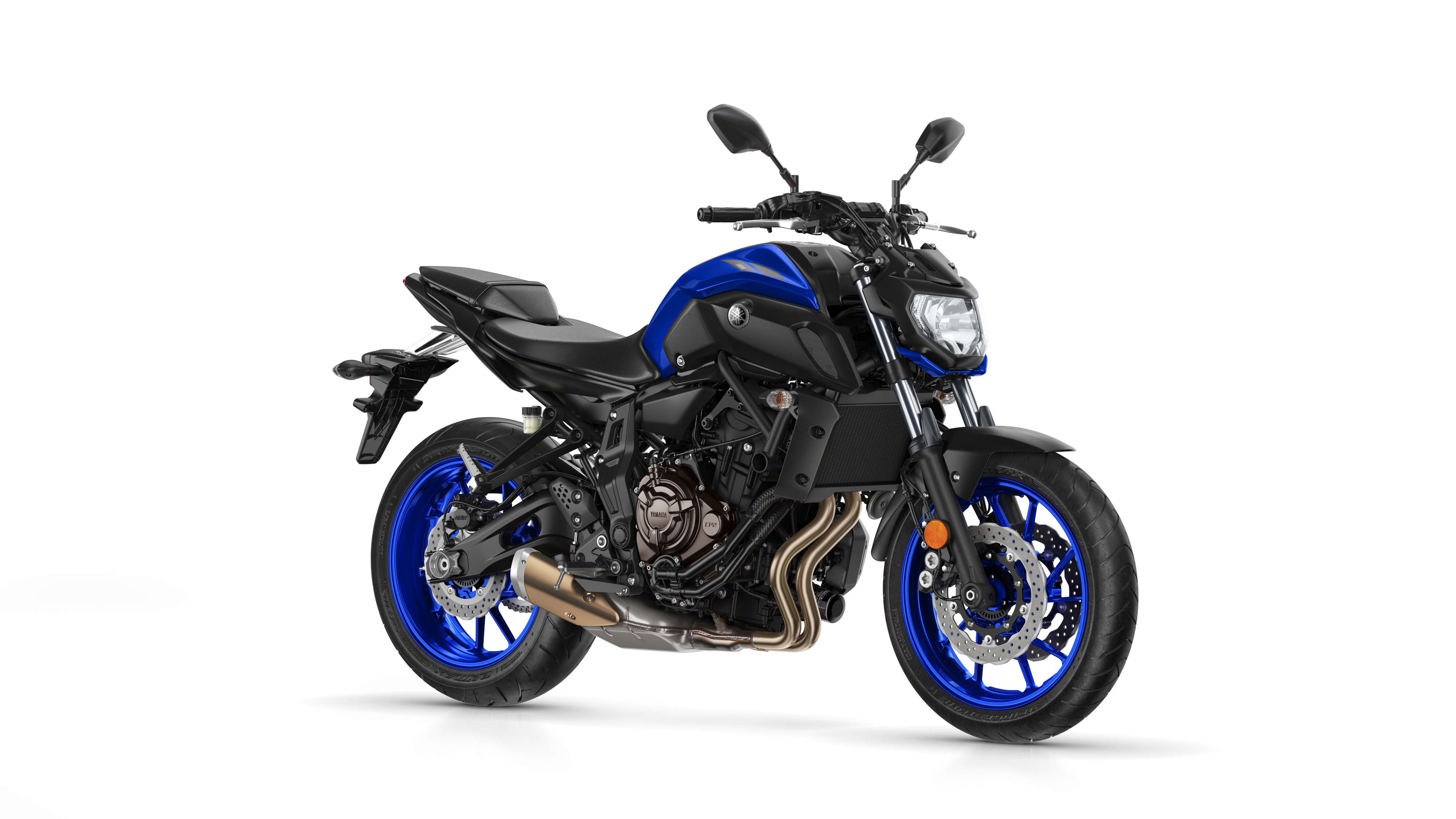 What we can see: The Suzuki GSF600S Bandit was a hugely popular bike when it was still on sale but what’s most surprising about this top three is that the Bandit hasn’t been on sale in the UK since 2006! Both of the other two bikes in the listing remain on sale today and are consistently good sellers.