Can I insure an electric motorbike?

Alert: We’re just as confused about Brexit as you are! So beware, some of the information on this page may no longer apply post-Brexit. For the most up to date information, please visit GOV.UK

People have been getting excited about electric motorbikes since the turn of the year and the introduction of a plug-in grant for two-wheelers.

By people we mean industry figures and spokespersons because that excitement has not been echoed by riders or insurers in the UK.

The reason is that electric motorbikes are a bit too idealistic and a bit too unrealistic for most riders.

And if riders aren’t warming to them then insurers won’t either – it’s a chicken and egg situation.

Why aren’t riders getting on-board?

Nobody can argue with the theory and thinking of an electric motorbike over a combustion engine machine. They’re better for the environment and cheaper in terms of running costs for owners.

Unfortunately they’re not a realistic proposition for most riders in the UK because they’re expensive to buy and they’re unreliable in terms of range and charging times. 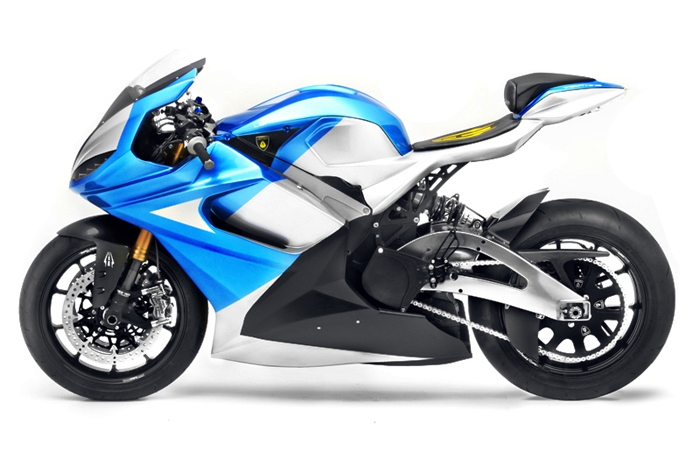 Why is insuring an electric motorbike difficult?

Insuring an electric motorbike is difficult (not impossible) because not many insurers have bought into the revolution.

Insurance is a big money business and unless profit is going to be made, insurers won’t be keen to buy into electric motorbikes.

At the moment, sales are so small for electric motorbikes that only a limited number of insurers will cover them. You may also struggle to get the same level of cover for an e-bike as a standard bike.

You can insure an electric motorbike through The Bike Insurer using our quote process.

Why are electric bikes difficult to insure? 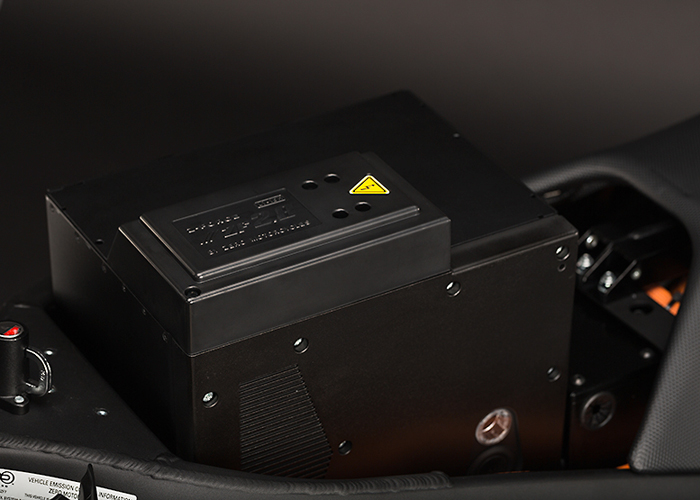 So can I get my electric motorbike insured?

Despite the difficulties about insuring electric motorbikes, you still can, it will just take a bit more patience on your behalf.

The Bike Insurer allows you to compare insurance quotes for your electric motorbike however there may be less choice when your prices are displayed.

That’s not a bad thing though as it means you will be given prices from insurers that specialise in electric motorbike cover.

Will it get easier to insure an electric motorbike?

When electric motorbikes begin to sell in higher volume, they will become easier and simpler to insure.

That’s because more insurers will embrace the battery-powered two-wheelers as there will be money to be made.

However that day could still be quite far away because there are fundamental issues surrounding electric motorbikes that have made bikers and riders sceptical.

The government’s recent announcement of its plug-in vehicle grant for two-wheelers may give the market a much-needed shot in the arm but in reality manufacturers need to improve batteries (their range and charge times) before riders and insurers will ever take them seriously.

Appears insurance remains the key blocker to the progress and accessibility of electric bikes. Please please demonstrate to the insurance companies that there are plenty of green conscious bikers out there desperate to do more….

The insurance ombudsman told me to get in touch with a trade association responsible for insurance companies to see if they can pull any strings, because it’s absolute nonsense that I’m unable to get ANY QUOTE WHATSOEVER. They could come back with an outrageous quote, but they’re not. They’re not quoting AT ALL.